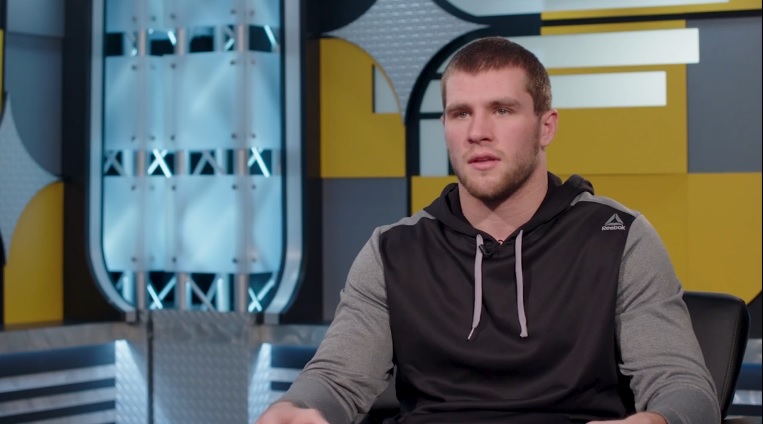 T.J. Watt is not one to shy away from the pressure. The younger brother of an All-Pro, a first round pick, a starter. Pressure is unavoidable. So is criticism. And Watt is the first to be honest about his own play.

“Good but not good enough, Watt told Steelers.com’s Missi Matthews when asked to describe his rookie season. “I had a lot of fun. I feel like I made a fair amount of plays but there’s so many plays out there I wish I would’ve made. I definitely grew throughout the season but I’ll always want more.”

Watt finishes the year with seven sacks, the most by a Steelers rookie since Kendrell Bell while starting all 15 games he played in. The pressure and sack numbers aren’t elite but given how often he was dropping into coverage, over 35% of the time, they’re strong.

“I think the number one thing for me was having a short memory whether it’s a good play or a bad play or a good game or a bad game. Play to play, it happens so fast, and you have to get the call so fast and you have so much going through your mind every play that you can’t be in the past about, ‘hey that was a good play’ or ‘damn, that was a play play, wish I had that back.'”

Watt’s bad plays were generally not egregious though he told Matthews he wants to work on his open field tackling for 2018. He also said he may add some more weight. Watt came into the league at 252 pounds; it’s unclear what his playing weight in 2017 was.

If he shows typical progression for a second year player, he’ll be in the running for a ten sack season. With Bud Dupree’s uncertainty, Watt will be counted on as the guy to provide the pressure next year.