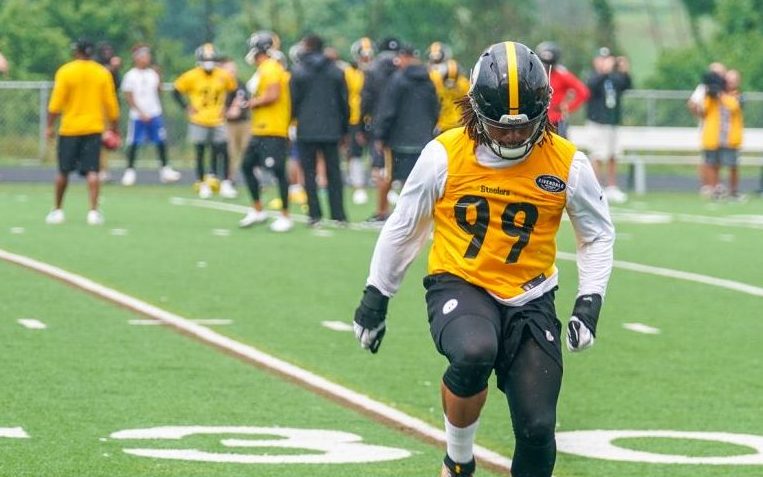 Draft season is in full swing and we’re beginning to take a look at some of my favorite types of articles of the year. Draft trend studies of what the Pittsburgh Steelers have done in the Kevin Colbert and Mike Tomlin era. With a decade of draft classes, we have a large sample size to work with.

We’re going to look at plenty over the next month including revisiting and revising our “draft thresholds” that we’ve done every season. But to start, we’re diving into a new topic. How often do the Steelers draft players who weren’t at the NFL Combine? The Combine has a big pool of players but there’s always talent that slips through the cracks. Chris Harris, Doug Baldwin, Malcolm Smith, and Kevin Byard are all examples of that. The Combine is crucial for the interview and medical evaluation, two aspects that are tougher to feel confident about if the player isn’t invited.

So we’re going to go through the Tomlin era, year-by-year, to see how often they’ve taken one. I’m less concerned about the success of the player, just the frequency, to keep tweaking our draft predictions.

So there are the numbers. Unfortunately, I don’t have the ability (or time) to compare this to the rest of the NFL. But the average says the Steelers take one every ten selections. It’s been rarer lately, only happening once over the past three draft classes. And when it happens, it’s most often coming late on Day Three. Six of the nine have come in the sixth or seventh round and five of their last six selections.

If Pittsburgh is going to take a non-combine invite, odds are good it’s only going to be one player. Taking two has happened just in one draft class, 2013, and they had nine selections that year.

It’s fair to think a little out of the box for one of the Steelers’ selections. Just wait until the end of the draft, probably with one of their 7th round picks, to do it.