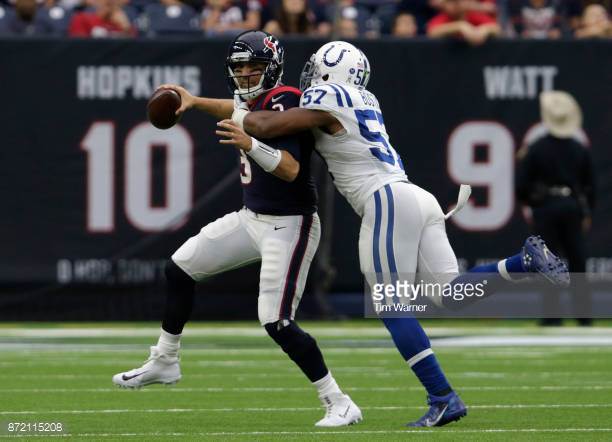 Bostic, entering his 5th year in the league, started 14 games for the Colts last year. He was drafted in the 2nd round of the 2013 draft by the Chicago Bears but lasted only two seasons. in 2017, he recorded 97 tackles and one sack. He has been traded twice in his career, first to New England in 2015 and then Detroit in 2016.

Coming out of Florida, at 6’1 245 pounds, he ran a 4.61 40 at the 2013 Combine. It addresses one of the Steelers biggest needs at inside linebacker though almost certainly won’t be the only move they make at the position this offseason.