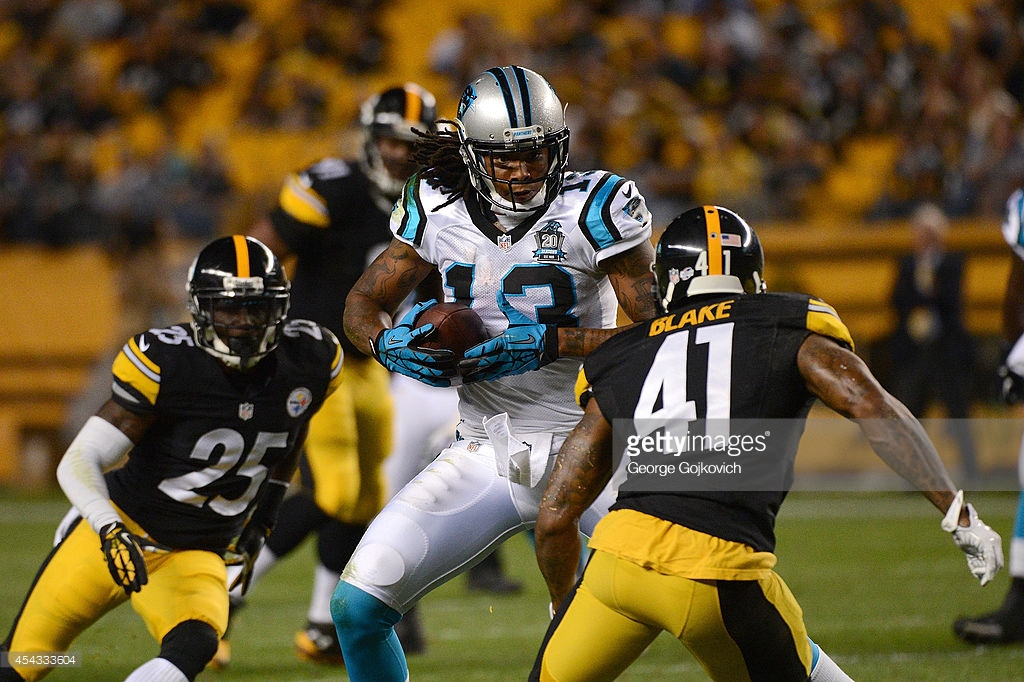 The 2014 season was in many ways a difficult year to watch for longtime fans of the Pittsburgh Steelers, even though the team was able to return to the postseason after missing it the previous two years. It was especially to hard to watch the secondary, which by the end of the year had become a shadow of its former self.

Gone already was Ryan Clark, replaced by free agent addition Mike Mitchell, while two legends, Troy Polamalu and Ike Taylor, were almost literally on their last legs. By the end of the season, the cornerback group was one that I referred to as the Munchkin Bunch: William Gay, Brice McCain, and Antwon Blake, all shy of 5’11”.

It started out with Taylor and Cortez Allen, the latter entering his second season as a starter, with Gay in the slot, but it didn’t end up that way, as mentioned above. But at least the starting safety pair remained intact, even if it would be their only season together.

With Mitchell the newcomer, all eyes were on him, but as pretty much everybody knows, he struggled during his first year in Pittsburgh. It wasn’t until after the season that he noted the severity of an offseason groin injury, revealing that he had offseason surgery to repair multiple tears in his groin, which he played through. Playing through injuries would be on of the tentpoles of his Steelers legacy.

With Polamalu often off on his own, Mitchell spent much of the summer actually running with Will Allen, and Allen would start four games with him in two two-game stints while Polamalu dealt with a knee injury.

Meanwhile, Taylor suffered a broken arm during a week-five friendly-fire incident with Lawrence Timmons, lost for the rest of the season, and that would be the end of his career. Gay assumed the starting role from him, with McCain moving into the slot role.

Just prior to the start of the season, the Steelers gave Cortez Allen a five-year extension worth $24.6 million. He got off to a reasonable start to the season, but later dealt with a knee injury and ultimately broke his thumb, the Steelers eventually placing him on injured reserve.

But he was benched prior to that—several games prior to that, in fact—first demoted to the nickel and then replaced entirely, with Gay, McCain, and Blake the trio at cornerback. McCain would start on the outside and then move to the slot in the nickel, Blake playing outside.

You can see the correlations in the numbers. Even though they faced fewer pass attempts per game than average, they allowed the sixth-most passing yards per game, among the most explosive plays, and the most passing plays of 40 or more yards with a passer rating allowed of 98.3.

It’s worth noting that Shamarko Thomas did not see a snap on defense that year. In 2015, they planned on passing the torch to him with Polamalu retiring. Spoiler for tomorrow’s article: it didn’t work out.