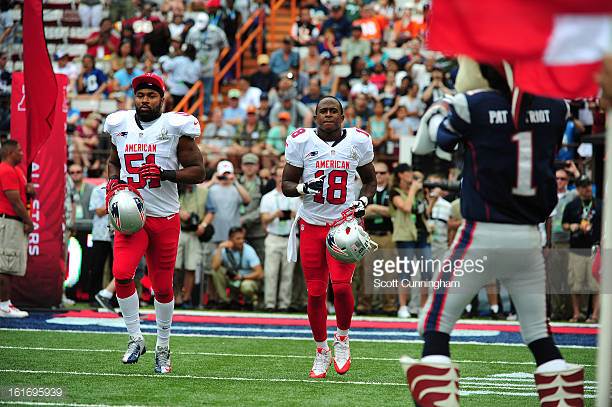 For the first time in free agency, the Pittsburgh Steelers have a visitor. According to ESPN’s Field Yates, WR and elite special teamer Matthew Slater is in Pittsburgh today.

Slater has consistently been one of the best special teamers in the NFL for several years now as one of the Patriots gunner and received multiple Pro Bowl trips for his work there. In his career, he’s made the Pro Bowl seven times, including in 2017, and one All-Pro team. Think of him like a Darrius Heyward-Bey on steroids.

Slater turns 33 this summer. His 2017 was hampered by ankle and hamstring injuries. The Steelers have made similar special-teams central moves before like bringing in DHB and Arnaz Battle back in 2010.

He won’t offer anything outside of that, he has only one career reception, but would give Pittsburgh a big boost on the third unit. The Steelers just released long-time special teamer Robert Golden on Wednesday.