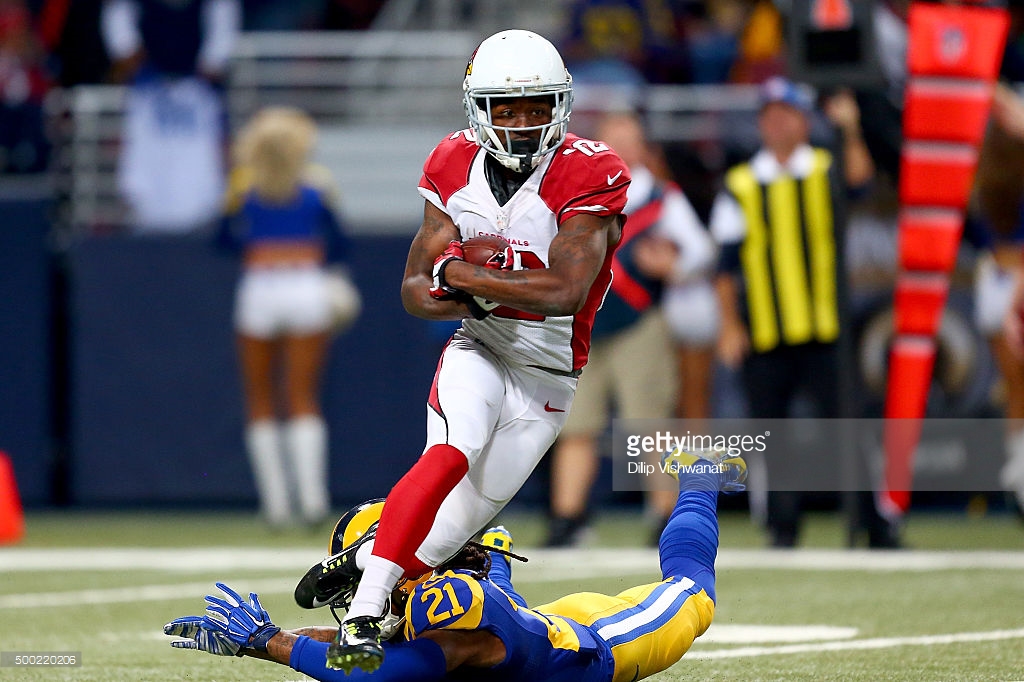 The Baltimore Ravens are in the process of rebuilding their wide receiver corps, and made headway in that regard with the intention to sign former Arizona Cardinals wide receiver John Brown and former Washington Redskins wide receiver Ryan Grant.

Brown is being brought in on a one-year contract said to be worth $5 million, with a possible $1.5 million in incentives. Adam Schefter was the first on the news of the signing, with Adam Caplan providing the contract details.

For Grant, he is expected to receive a four-year deal that is worth $29 million, which comes out to an average of $7.25 million per season. Exactly half of the contract is guaranteed, according to Ian Rapoport.

The team did not enter this free agency period with a ton of cap space, and have utilized releases in order to create room. Longtime veteran defensive back Ladarius Webb has been cut for the second straight season. Also released was last year’s signing, Danny Woodhead at running back.

As I wrote about yesterday, Austin Howard will also not return after they re-signed James Hurst, who may take over at right tackle. After signing a three-year deal worth roughly $5 million per season, the Ravens are not expected to pick up his option for the final two years, which will save them a few million in cap space.

They still have to make a decision on another signing from a year ago, wide receiver Jeremy Maclin. He has a $1 million signing bonus due in a few days, and is scheduled to earn a base salary of $4 million. Releasing him would save $5 million.

Meanwhile, it still appears likely that they will not retain Mike Wallace, who becomes an unrestricted free agent later today. He earned $11.5 million with the Ravens over the course of the past two seasons and was their most stable player at the position during that span. He has earned over $50 million in his career.

In John Brown, however, Baltimore is getting another wide receiver that has had trouble staying on the field, which is exactly the reason they are debating on releasing Maclin. He missed six games last season dealing with several different injuries, reminiscent of Vance McDonald. He also had hamstring injuries in 2016 that he mostly played through.

Since his breakout season of 2015, however, during which he caught 65 passes for 1003 yards and seven touchdowns, Brown has not even matched that production. Over the past two years he has caught 60 passes for 816 yards and five touchdowns.

Grant, meanwhile, started a career-high seven games last season, catching 45 passes for 573 yards and four touchdowns. He has 85 catches for 985 yards and six touchdowns during his four-year career.

Even with the additions of Brown and Grant, the Ravens still look like they need additional help at wide receiver. Brown, Grant, and Breshad Perriman is not exactly a fearsome group. They may well have to once again try their luck in the draft, which has not been kind to them. Jordy Nelson was just released by the Green Bay Packers, however, and they love signing street free agents.