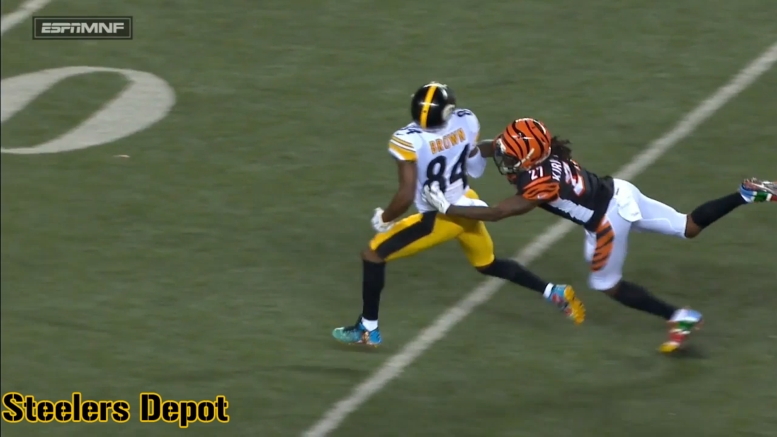 It will be in just a few days that the Annual League Meeting, better known as the “owners meetings”, takes place. It is during this time that the vast majority of rule changes tends to be ironed out. This year, there are 10 rule change proposals that will be submitted in front of the owners to vote on. You can read the list of rules below.

You know the big one, of course, which is number two, the idea of changing the catch rule. While the above proposal doesn’t go into detail, we just talked about the specifics of what will be presented to the owners a couple of days ago.

Another interesting proposal comes from the New York Jets, number six above, wanting to see the pass interference penalty changed. According to Kevin Seifert, the proposal wants to make it a 15-yard penalty rather than a spot foul. Personally, I think this makes more sense if it’s a spot foul up to 15 yards.

Among other rule changes is a rule to make the kickoff touchback point of 25 yards permanent. Multiple proposals want to make certain types of fouls reviewable, such as personal fouls. Number seven is a big one, giving NFL headquarters the authority to eject players from the game.

One that I would be shocked to see not pass is removing the requirement that teams kick an extra point or two for a two-point conversion if there is no time left on the clock. See the Vikings’ playoff win last season.