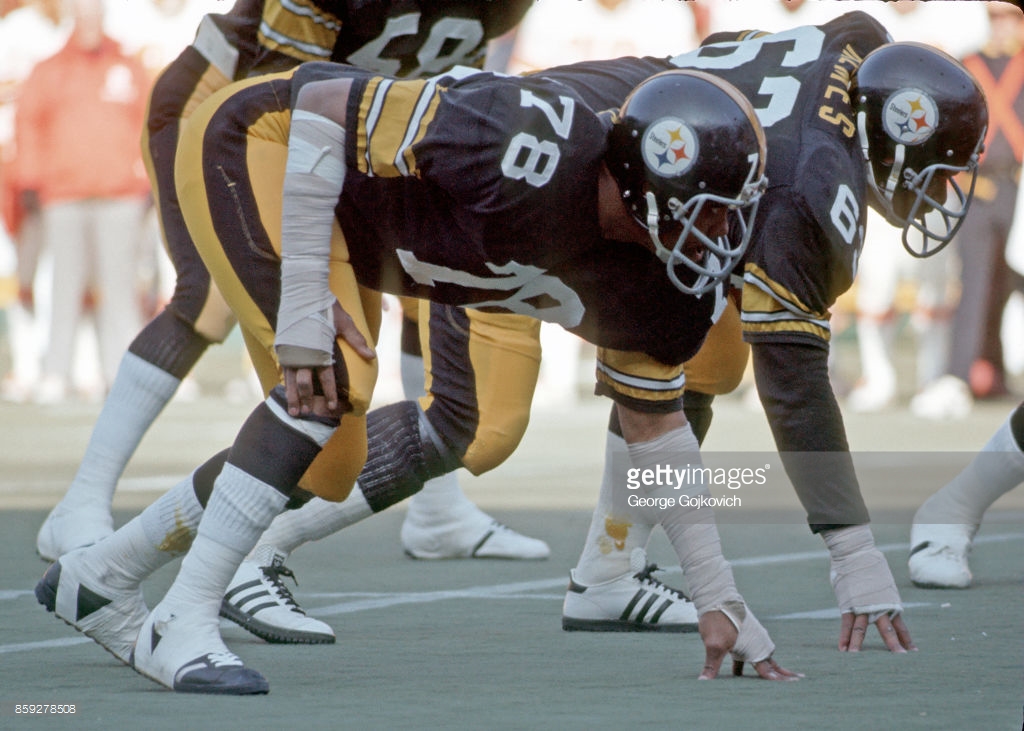 The Pittsburgh Steelers dynasty of the 1970s is nearly unmatched. How quickly they rose from laughing stock to champion. How well they drafted, how they found a quarterback, a running back, a pair of Hall of Fame receivers. But when you think of the 70s Steelers, you think of their defense. The Steel Curtain. The best defense they ever had wasn’t one that won a Super Bowl. It was the 1976 Steelers, one of the most dominant ever in NFL history. A guest on the Talk of Fame Podcast, Jack Ham said he believes that ’76 unit was a cut above the rest.

“I’m not sure it was the best Pittsburgh team but it was by far the best Pittsburgh defense,” Ham told the show hosted by Clark Judge, Ron Borges, and Rick Gosselin.” By that point, we had matured. We were playing at the top of our game. We were still a young football team on the defensive side but we had years where we had played in Super Bowls, we knew the pressure of playoff games, knew the pressure of making plays in a Super Bowl. I think it was.

“It takes you three to four years in the league to really understand how to play, especially on defense, to play all the complicated defenses that we had. And [defensive coordinator[ Bud Carson was able to implement all of those.”

The ’76 defense had no other choice but to step up. Following Terry Bradshaw’s injury by Turkey Jones that left him with a concussion, the Steel Curtain took the reigns. Here’s what they accomplished over the remainder of the regular season, the final nine games.

It’s a streak that is almost assured never to be matched in today’s modern NFL. Led by Ham, Jack Lambert, Joe Greene, Mel Blount, opposing offenses were shut down week in, week out.

“We lost Bradshaw there for a period. Mike Kruczek was our quarterback. We knew we couldn’t afford to give up too many points in a game or we’re not going to be bale to win that football game. We took it as almost a challenge for us, in the sense of holding those teams down and shutting out as many teams as we did down the stretch and get back in the playoff hunt.”

The funny thing is for the six games rookie Kruczek started, he didn’t throw a single touchdown pass. And Pittsburgh still won every game.

That winning streak earned the team a playoff berth. They rattled off a 40-14 win against the Baltimore Colts but were hit hard by injuries, losing Franco Harris and Rocky Bleier for the AFC Championship versus the hated Oakland Raiders. The Steelers lost 24-7, ending the season, but the legacy of that defense lives on.

The whole interview with Ham is worth checking out. We might post a couple more highlights throughout the week.