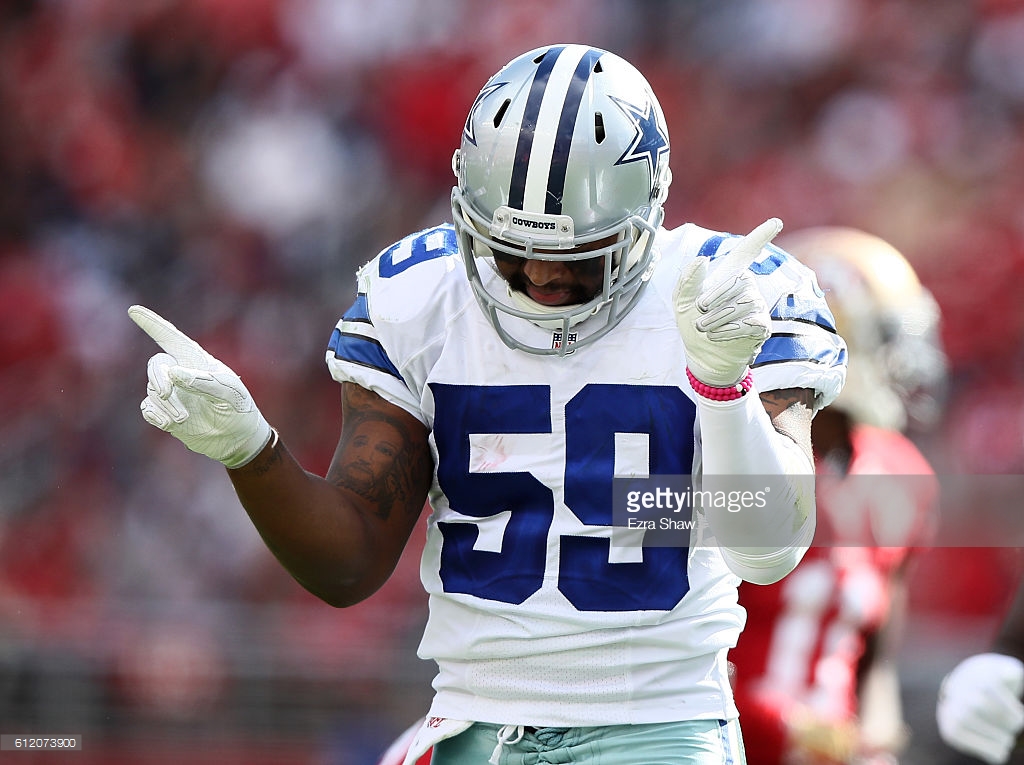 The general consensus of the 2018 offseason is that it did not begin today, Wednesday March 14th, the official start of the new league year. It began yesterday with practically every top free agent off the board, agreeing to a deal during the legal tampering period that kicked off Monday.

That meant some of the top inside linebackers hitched their wagon to a different team. And the Pittsburgh Steelers are still without a partner.

Anthony Hitchens? See ya. He got an eye-popping $9 million per season, though I am interested in seeing what is truly guaranteed. Avery Williamson? Heading to the Jets. Even my free agent sleeper Josh Bynes sounds like he is going to be retained by the Arizona Cardinals.

The free agency class, as you can tell by those names, wasn’t very strong at the position. And the demands of what the Steelers need, a three down linebacker, are high.

I can only hope Kevin Colbert was lying when he said the ILB draft class was thin. If that’s truly what he’s thinking, Pittsburgh is in a tough spot.

To invoke Sherlock Holmes, now that the impossible has been eliminated, that is, the players who have already signed, whatever is the remainder must be the answer. Who are those answers? It’s an unappealing list.

Maybe the biggest name left is Zach Brown, coming off a successful season in Washington. But his asking price has always seemed to be very high and at last report, he wanted “top three” inside linebacker money.

I'm told the #Redskins have interest in re-signing LB Zach Brown and CB Bashaud Breeland. One team source told me, "obviously it has to be at the right price." My understanding is that Brown wants to be compensated "like a top 3 ILB." Brown led the league in tackles through Wk14.

There’s Demario Davis, who only the New York Jets would take back last year and a far cry from that three down ‘backer. Todd Davis’ name hasn’t gotten much buzz today. He’d be a solid Buck linebacker but the Broncos didn’t trust him to be on the field for anything resembling a passing down, making him a less than ideal fit. The rest you can rattle off without batting an eye: Tahir Whitehead, Preston Brown, Will Compton. It’s enough to make you queasy. Then there’s Lawrence Timmons, who may become the team’s default option although you know my feelings about that.

It’s a critical position the Steelers have to get right. The Mack linebacker is the only one among the entire front seven expected to play every down, every situation, be used in every way you can possibly imagine. As it seems today, for the beginning of free agency, they’re still without an answer.