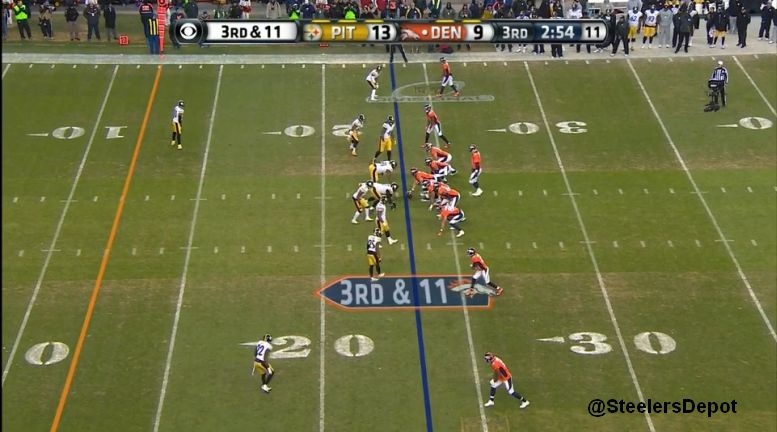 For the past three seasons, the Pittsburgh Steelers have tried to implement a heavy dose of dime defense. That’s what most of the league has to do to keep up with heavier passing offenses, more weapons at tight end, at running back. So dime is an appropriate, and to be honest, necessary response. But the Steelers were making their birthday cake without doing any of the shopping first. So they wound up using whatever they could find buried in the back of the pantry.

Finally, Kevin Colbert seems to have a grocery list. Can I get an Amen?

For the first two years, Robert Golden was the dime defender. Golden has always been a sure tackler, run stuffer, and someone who knew the system, but his biggest issue was in coverage. He wasn’t a playmaker, not dominant in man coverage, and didn’t offer much. By the end of 2016 and for all of last season, the job went to William Gay. He was slightly better if only because he’s a more natural cover guy but still, it was a declining 32 year old. Far from ideal.

That’s where Morgan Burnett comes in. That’s how I envision his role this season. Down in the box as that 6th DB. That doesn’t mean he has to ride the bench on early downs either. He can – and probably will – be the strong safety on early downs and then slide down into the box, which is where he’s going to play most of the time anywhere, on third and long.

It’s still going to mean the Steelers should add another safety – unless they want to rely on J.J. Wilcox, a scary proposition – but it’s something they’re expected to do somewhere in the top three rounds, worst case scenario.

Pittsburgh used six defensive backs on the field about 25% of the time last year. But having the right pieces in place will give them the freedom to do it more. And even if the usage stays about the same, they’re some of the biggest plays of the game. 3rd and 5+ is when they use it. Those are crucial, money downs for the defense.