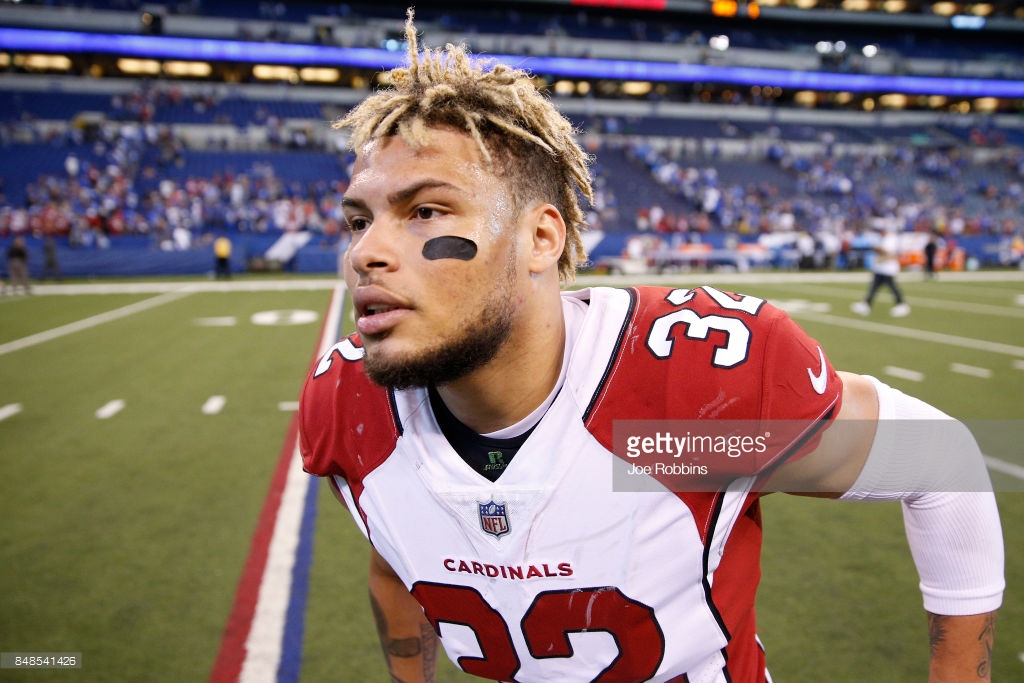 Believe it or not, but sometimes players really do look for things other than money. Of course, when there’s so much money already involved, a handful of million dollars ultimately becomes secondary. So I guess I’m not going to give brand spanking new Minnesota Vikings quarterback Kirk Cousins too much of a pat on the back.

Yesterday, the Vikings gave Cousins a three-year, $84 million contract that not only comes in at the highest APY in league history, but also is, I believe, the first fully-guaranteed contract in NFL history, or at least the first one that was for at least three years. Two other deals have included three full guaranteed years, but the contracts themselves were not fully guaranteed.

I point this out because Manish Mehta reports that the New York Jets were prepared to give Cousins a three-year, $90 million fully-guaranteed deal, which would have paid him an average of $30 million per season rater than $28 million per season. He chose the Vikings because he felt it was a better fit and a better chance to win.

And I point this out because a lot of Pittsburgh Steelers fans right now are getting exciting about the newly-released Tyrann Mathieu, a defensive back who can play a variety of roles in the secondary, though he also has an injury history that cannot be ignored.

While there has already been some recruitment going on, and there is also a clear and demonstrable vacancy at the safety position that Mathieu could fill, it should go without saying before we continue that the odds are slim of the Steelers being able—or rather willing—to finagle their cap into compliance with a contract that would be required to sign him.

Yet I felt it was worth at least passing along the fact that he did express similar sentiment to Cousins, which you can choose to get excited about if you want (though you probably shouldn’t).

Reportedly, Mathieu was unwilling to take a pay cut with the Arizona Cardinals, prompting his release. But perhaps if the Cardinals were a team in better shape, he may have been more amenable to taking less money to be a part of that team.

Two years ago, he signed a five-year, $62 million extension, and he ended up earning $22 million of that. Arizona wanted him to take a $5 million pay cut, and then $3 million, according to Albert Breer, but he wasn’t interested.

“It’s not all about money for me”, he said. “I want to go somewhere where I can be completely immersed in football, and it’s not too much about anything but winning. I want to be a part of winning culture, where you feel that all the time. That’s all I want”.

Does that sound like Pittsburgh? Honestly, yeah. Does Pittsburgh sound like it’s about to pursue Mathieu? No. They did jump on Joe Haden last year, but they also had a much better cap situation at the time.

Still, as I said, it’s something to consider if you’re one of the Steelers fans quietly (or vocally) hoping to see him in Pittsburgh.