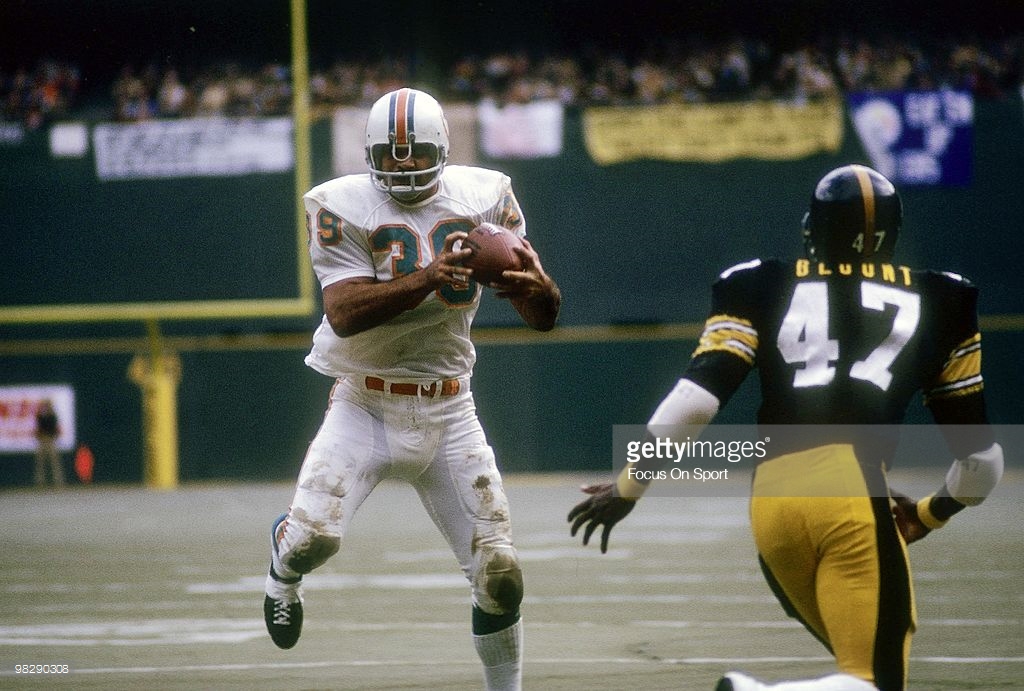 If we simply go by the voices that tend to speak up, it is easy to get the impression that there are more Pittsburgh Steelers fans that would prefer to see running back Le’Veon Bell sign with another team than to play for a contract that is in the ballpark of $15 million per season, or on his franchise tag value, which is about half a million dollars short of that.

One of the most popular arguments against signing Bell to a big contract has been pointing toward this year’s Super Bowl contenders, the Philadelphia Eagles and the New England Patriots, neither of whom had highly-compensated running backs.

The Patriots had Dion Lewis, Rex Burkhead, and James White as their primary three, while the Eagles relied primarily upon LeGarrette Blount, Jay Ajayi, and Corey Clement, also having had Darren Sproles before he landed on injured reserve.

So that got me to thinking. How much of a correlation is there between championships and first-team All-Pro players at the three most important offensive positions: running back, wide receiver, and quarterback?

If this has intrigued you, then I have good news for you, because I put in the research, so over the course of the next few days I’m going to be laying out that data. Since the point of contention is over Bell, let’s start with the running backs. I’ll just drop this list down right here for you.

The list is not extensive by any means, to be sure. Just 11 of the 52 winners of the Super Bowl had a first-team All-Pro running back in the year that they won. And none of the past 18 Super Bowl winners had one. Faulk was the most recent, in 1999, as mentioned.

But the running back had a dominant run from the mid-1980s through the 1990s, with nine of the 15 Super Bowl victors in that span boasting a first-team All-Pro running back. That included the Dallas Cowboys and Emmitt Smith three times, and Terrell Davis twice with the Denver Broncos. Both of them are in the Hall of Fame, as is Faulk. Walter Payton with the 1985 Bears started that run.

As much as the 1970s is seen as a time when running the football ruled the day, however, only the Miami Dolphins of the early 1970s won the Super Bowl with a first-team All-Pro, doing it in back-to-back years with Larry Csonka.

Given how great the value of the running back was perceived to be in the 1970s, the fact that no Super Bowl victor from 1974—including the Steelers four times with Franco Harris to 1984 won the Super bowl with a first-team All-Pro running back suggests that correlation may not mean a whole lot here. Tomorrow, we will see what this tells us about the history of the wide receiver position and Super Bowl victories.