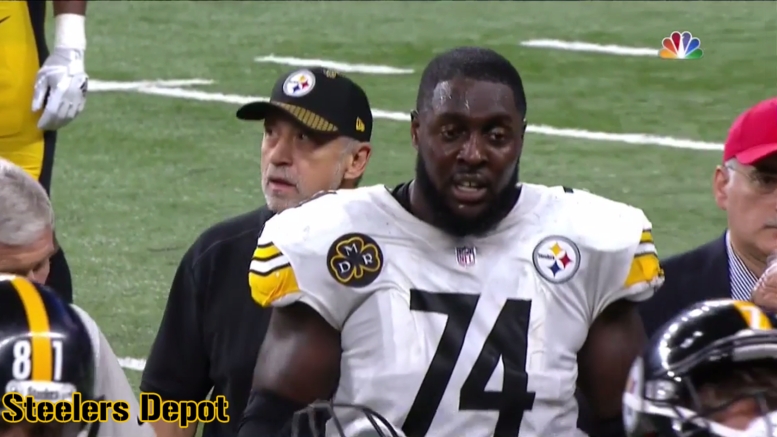 One topic that I have been meaning to cover this offseason is a league report that noted there was a steep increase in the occurrence of concussions in 2017. Or, at least, the instance of reported concussions was on the rise. 291 concussions were diagnosed in 2017 between the preseason and regular season, which represented a six-year high mark.

This has the NFL somewhat concerned, with the league’s chief medical officer, Dr. Allen Sills, calling the six-year high mark a “call to action”, saying that “it’s not okay to simply stand behind that and say, ‘well, the numbers are going up because we’re doing a better job’”.

Sills touches on a key point that many tend to raise here: given that the league has not only striven to make the game safer but also to better educate players and teams about concussions, could an increase in reported concussions be attributable to an improvement in the collective knowledge? And if so, how big a role does that play?

That line of thinking does not satisfy Sills, saying that they must look deeper into ways to “drive [the number of concussion] down”.

As Kevin Seifert wrote in an article last month, nine percent of players in the NFL were diagnosed with a concussion last season. That is a handful of players per team, which sounds about right. These include 90-man offseason rosters, participating in practices during training camp.

The numbers average out to nine concussions per team and 0.7 concussion per game played. It was noted that concussions reported from practices, both in training camp and in the regular season, were “exceptionally high”, and most occurred during scrimmage drills.

Given this knowledge, I don’t think it would be an easy sell to get players to budge much when it comes to the next Collective Bargaining Agreement as it pertains to increasing the frequency and intensity of practices. Several dozen concussions were reported from training camp practices.

The NFLPA’s medical director, Dr. Thomas Mayer, said of that line of reasoning, “I get that there are 80 guys [actually 90] flying around trying to make the 53, but I think we also owe ourselves and to our players to take an aggressive education program to those coaches and assistant coaches”.

If there is any one thing that will eventually take down the game of football, I believe that concussions and chronic traumatic encephalopathy may be the thing to do it, for better or for worse. The decline could come on multiple fronts, either simply through public disgust or through a gradual decline in the quality of the product as rules prohibit contact, both in practices and in games. Fittingly, the existential crisis of the game of football really is taking place in our heads.