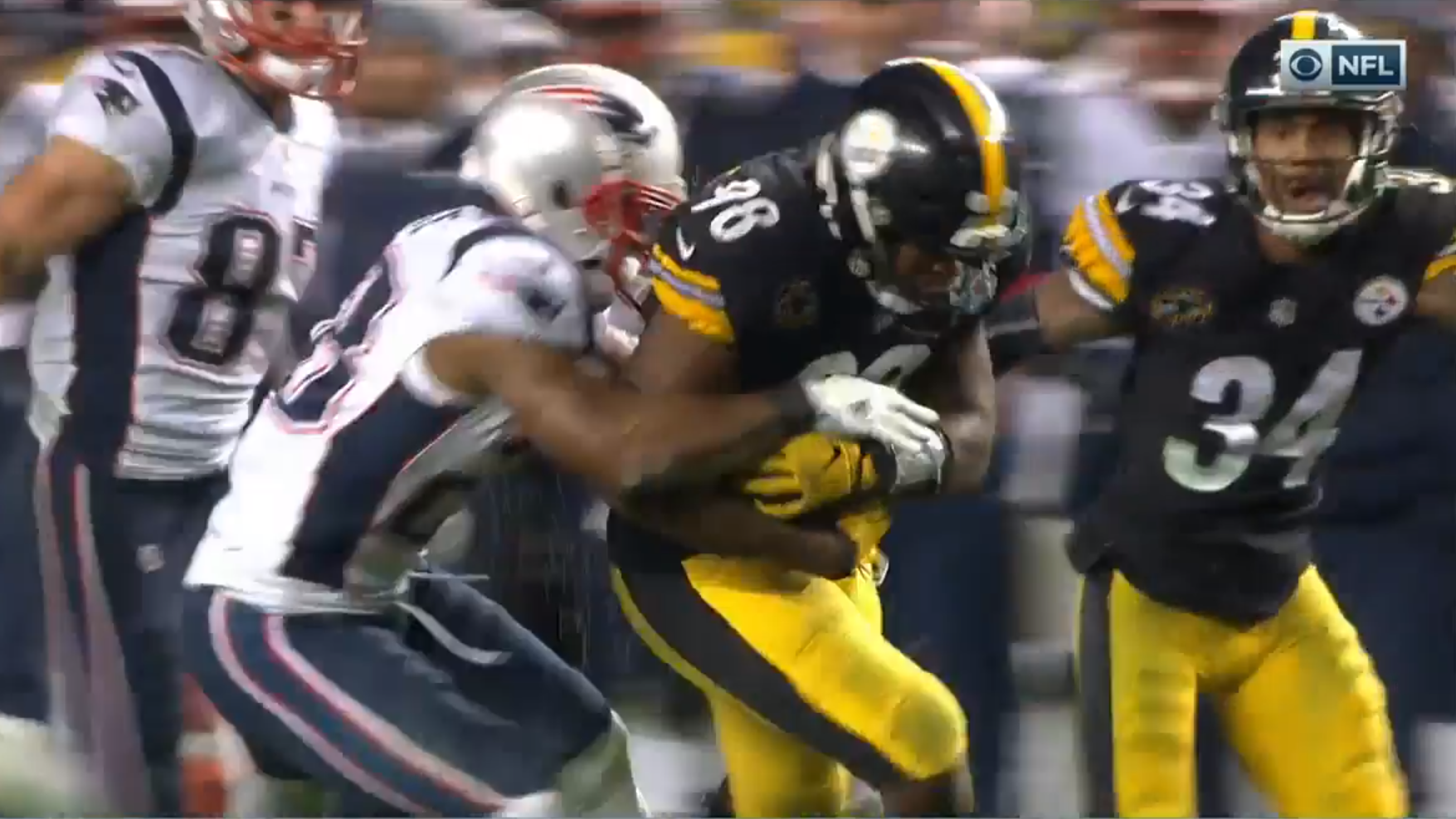 It was a long wait, but Vince Williams was finally given the chance to be a full-time starter last year. He cameoed in that role during his rookie season after he was called upon to be the primary buck linebacker following Larry Foote’s injury, but the Steelers ended up taking him off the field more than half the time in favor of the dime package with Will Allen.

As he has conceded since then, he was hurt when the team used their first-round pick in the next draft on Ryan Shazier, instantly plugging him into the starting lineup, but I’m sure we’ve all read that story by now.

In 2017, following the departure of Lawrence Timmons, it was finally time for ‘Shake and Bake’, even if it proved to be short-lived. For the most part, Williams held up to his end of expectations, coming up with 89 tackles (while often being taken off the field for obvious passing situations) to go along with his first interception, and eight sacks, which is a very high volume for an inside linebacker.

There are certain things that Williams does well (and we have seen this past season that blitzing is one of them), but he is also a player that comes with certain limitations. While he has not been a major liability in coverage, there are things that put a handicap on what the team will ask him to do, which is why he comes off the field sometimes.

For his size, he also is a little too inconsistent in releasing from blockers and in finishing tackles. I also didn’t see the same level of consistency in diagnostic ability this past season that we have seen in previous opportunities to spot start, which I regarded as his absolute best asset.

Of course, he also offers a good deal on special teams, though his assignments last season were scaled back because of his starting role.

It’s unlikely that the Steeler enter the 2018 season with a different buck linebacker, and it would likely require them signing not one, but two starters in free agency. I posed the question of doing that with Lawrence Timmons coming in, but I don’t think Pittsburgh would do that to Williams, nor is it obvious that would be of benefit.