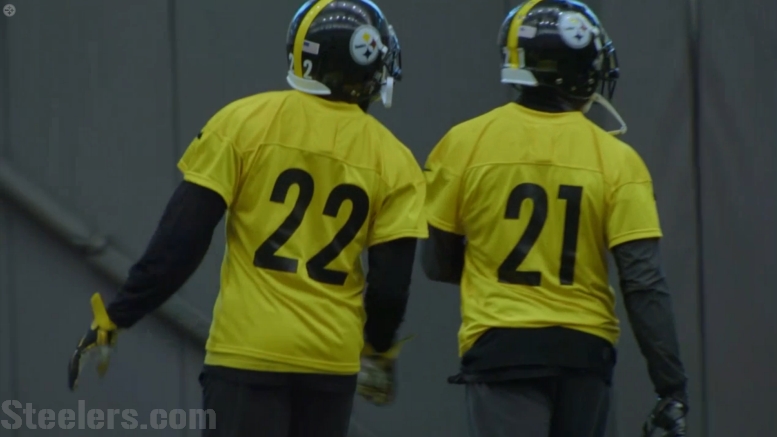 I’m not one to often suggest “move this guy to safety” but when it comes to William Gay, I’m yelling it from the rooftops. If he wants to have a chance to remain a Pittsburgh Steeler in 2018, that’s what he has to do.

To be clear, even if he makes the move full-time, there still isn’t a great chance he’s on the Week One roster. The team is going to bring in an influx of talent during the offseason, reducing Gay’s odds. But it’s the best chance he has.

Near the end of last season, that’s essentially what he was playing anyway. The idea isn’t created out of thin air, it’s based on what we saw. Over the final three weeks of 2017, he played 49 snaps. All 49 came in dime packages but 21 came with him lined up as the strong safety, not near the line of scrimmage as the traditional dime defender. He swapped spots with Sean Davis, who would line up over either a tight end or extra wide receiver in the slot. 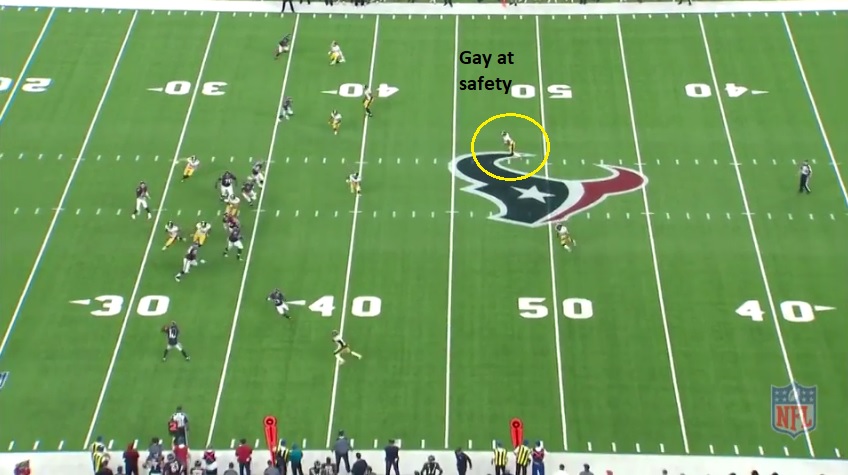 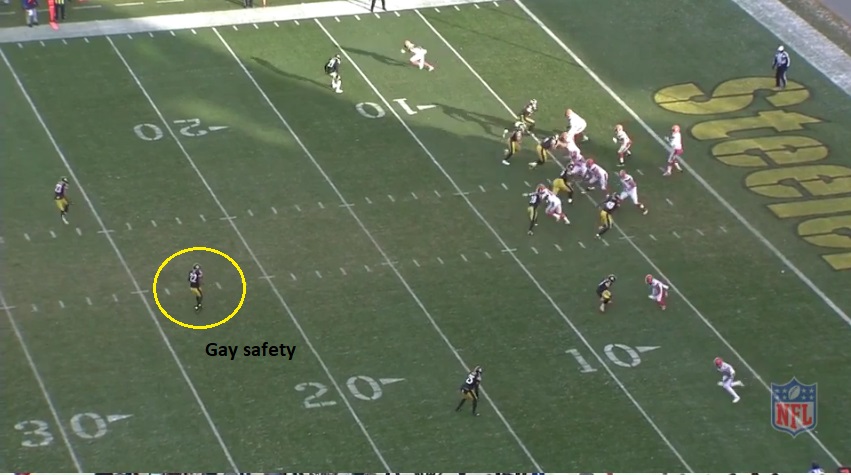 Gay’s coverage skills simply aren’t going to be good enough anymore. That’s why we’ve already begun to see the switch. The starting slot spot is locked up with Mike Hilton and the dime defender role could go to Cam Sutton, who dabbled there in his rookie year and profiles as the much better cover guy. Should Artie Burns retain his job, that is Sutton’s path to seeing the field; if he doesn’t play there, he doesn’t have a home anywhere. Gay would serve as back-end depth and without special teams value (zero snaps last year), it’s doubtful he would even be active.

At safety even, he may not suit up. Gay could go the way of James Harrison, the veteran depth piece they’ll only use in case of emergency. But there’s at least a better chance for him to play there than there is at corner as a next-man-up in case of injury.

If Mike Mitchell is released, the team could use a veteran presence like Gay. A good communicator, a leader, someone to take charge of would what be a relatively young room. Robert Golden is still there, of course, but beyond that, you’ll have third-year Davis and whatever new faces are added to the group.

Even if it lasts only a training camp, where Gay can work there and mentor those guys, it’ll be beneficial.