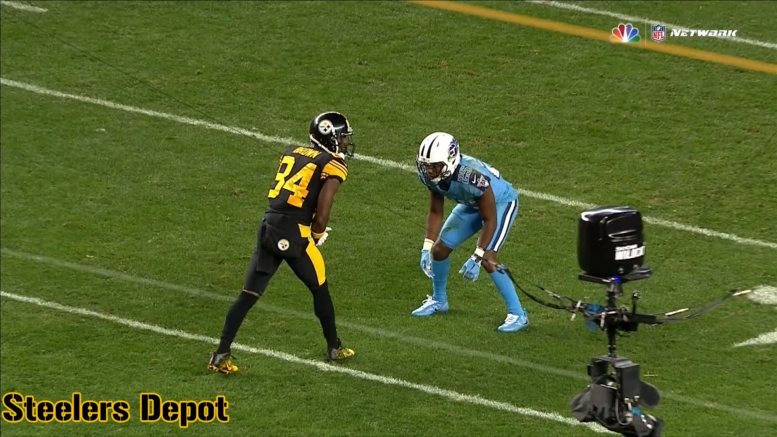 It was not too long ago that it was reported that Fox would pay a whopping sum of $650 million per season over the course of the next several years in order to acquire the rights to co-broadcast the majority of the NFL’s Thursday Night Football programming.

As I relayed this information, I also noted that this deal did not include the streaming rights of said games, which last season went to Amazon, who paid $50 million for the opportunity. This year, a couple of former hosts of the streaming content as well as new outlets are looking to compete for the rights to stream what many attempt to cast as a slowly dying brand.

According to Variety, among the “short list of bidders” this year are Amazon, YouTube, Verizon, and Twitter. Twitter owned the rights to stream the NFL’s Thursday Night Football games during the 2016 season, and evidently are willing and ready to do it again, while, as mentioned, Amazon did it just last year.

While the league has been working on one-year deals for the streaming rights, the article notes that they are now looking for a longer-term arrangement, I would assume now that they have managed to drive up the price to an acceptable level.

In a deal that can be as long as five years, the article states that the NFL would like to pair the games “with a global digital distributor that can enhance the telecasts with social extensions and interactive overlays, to reach younger audiences”.

Verizon, new to the mix in attempting to claim the streaming rights, does already have a contract in place to stream games on mobile devices. Facebook, who has lost previous bids for the Thursday streaming rights, has already bailed out.

According to the article, over 18 million total viewers digested Amazon’s NFL content last season, which accounted for roughly two and a half percent of the total. That might sound insignificant, but not to the NFL, which sees it as an emerging market.

“In a world where people are trying to drive as much incremental consumption as possible, this is a small but growing asset for us”, senior vice president of digital media Vishal Shah was quoted by the article as starting during a conference last fall.

It is hard to argue that digital digestion of content is on the rise, which is the primary cause of ratings drops across the board for the major networks, yet the NFL’s brand remains as strong as any out there. Still, the league is wise to begin getting its foot deeper into the door of digital content.

One wonders how much longer it might be before the game goes increasingly digital. We are already seeing some high-profile television shows and movies, even talk shows, picked up by digital content providers, Netflix chief among them. Since many have smart tvs with Netflix already on them anyway, this is not an unforeseeable possibility.