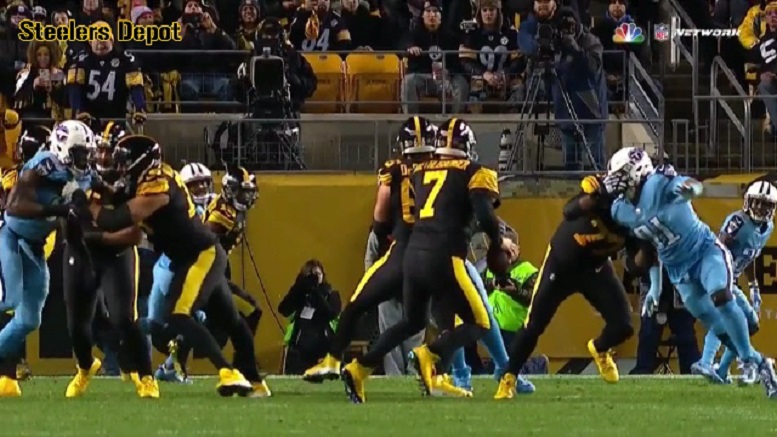 While it should be quite apparent by now that Thursday Night Football is not going anyway any time soon, or at least not for the foreseeable future, that does not mean that there is no possibility of seeing any sort of modifications toward the game.

Thursday Night Football is another opportunity for the league to generate primetime currency, which is valuable to all parties involved. The larger the total pie, the larger everybody’s share will be, so while players may complain about Thursday games, they also recognize, or should recognize, that its existence is a part of why the salary cap is as large as it is, and thus part of why said player’s contract is what it is. even for minimum-salary players, as the minimum salary is reflective of the salary cap.

This is a point that NFLPA president Eric Winston noted during a recent interview while discussing Thursday Night Football, which Fox just completed a deal on to co-broadcast for somewhere between $550 and $650 million. Currently, there is a bidding war between Amazon, Twitter, and other outlets for the right to stream Thursday Night Football content for the 2018 season, and perhaps for a more long-term arrangement.

“It’s one of those things where it’s a trade-off”, the veteran offensive lineman said. “The Thursday night package drives quite a bit of revenue. But at the same time, health and safety has to be prominent and important and something you don’t really want to trade off for money”.

To that end, Winston proposed what is actually a relatively popular idea, which he called a “longer runway”. By that he means that teams participating in Thursday game should be teams that have the opportunity to have a bye week prior to those games so they are not limited to short weeks, which disproportionately disadvantages the road team.

While 2017 data shows that there was actually in increase injury occurrence during Thursday games, more long-term evidence does not confirm this. The eye test, however, does clearly indicate that the general viewing quality of these games, and their competitiveness, is lacking, which will affect viewership.

Earlier this month, however, Commissioner Roger Goodell said that he does not believe there is enough support among the players for this idea, saying that “the reaction is clearly mixed within the players that I’ve spoken to”. He admitted that “most players don’t like a short week”, but added that they “sure do love the 10 days that come after that”.

I’m sure there are advocates on both sides of the fence on this issue, and it would require really digging deeper into the logistics of how this would work out, including, potentially, reducing the number of Thursday games (unlikely), increasing the frequency of Thursday games on the same night (possible), or adding an additional bye week (it’s happened before).

What do you think? Do you think teams should have a week off before Thursday games? How should this be accomplished?