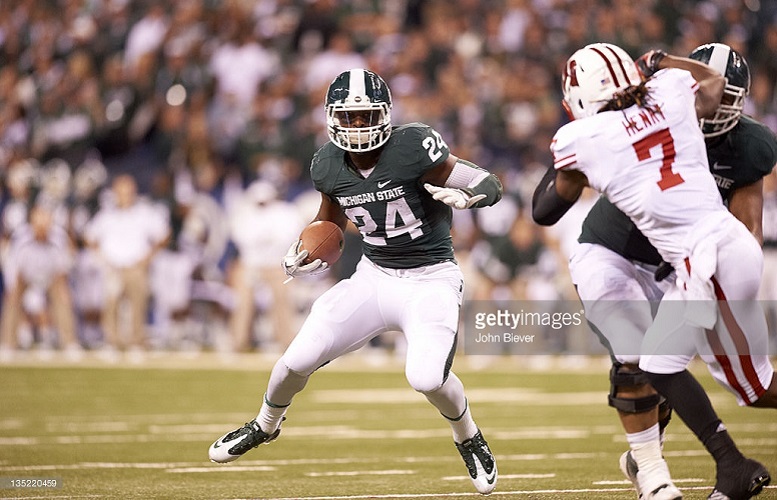 If you have been following the news much, then you have likely been familiarized over recent months with the name of a former doctor for the United States gymnastics team. It would be a vast understatement to say that Larry Nassar is a disgraced man, now sentenced multiple times over for repeated acts of sexual harassment on the female gymnasts in his care over a long period of time.

Nassar was employed by Michigan State University, where it ties in with the Pittsburgh Steelers, as it is the alma mater of one of the organization’s most high-profile players, particularly this offseason, as running back Le’Veon Bell is scheduled to become an unrestricted free agent and will be in for a substantial windfall, to say the least.

Following everything that has transpired with Nassar and the still-developing story of how the university enabled and possibly even concealed his behavior (full disclosure, I concede that I may not be fully up to date with the story), it is little surprise that prominent alumni have been asked to address the situation.

Bell was naturally among them, and he spoke on the subject over the course of the week leading up to the Super Bowl, and leading up to the Pro Bowl, where he managed to talk about any number of things, from the inane to the annoying.

It was by far the most substantial subject about which he was asked, and frankly, his response to the questions was underwhelming, to put it mildly, focusing more on the image of the university rather than the severity of the allegations against it, not dissimilar to the rush to defend Penn State’s honor after it was divulged that Joe Paterno would be held responsible for playing a role in concealing a child sex abuse scandal.

While Bell told reporters that he “felt bad for everything that happened to all the women” that Nassar abused, he contended that the head coaches of their sports teams “do everything the right way”, which doesn’t particularly seem to be the point, nor is it entirely clear if that is the case.

“I’m obviously hoping for a turnaround. I mean, it’s kind of a big target on our back right now”, he said. “I just kind of want to be a supporter, the best that I can. I want Michigan State to be the top of the class…This can kind of go down the line, and people kind of forget about it because we did a lot of positive things more so than negative things coming out of the university”.

In what defense I can muster on his behalf, I know as well as anybody the difficulties of speaking coherently on the spot when it comes to serious topics, and he may well not have expressed himself in the manner he would have preferred, but he certainly seemed to miss the mark. Then again, perhaps we should not be looking for answers about such things from people like Bell.