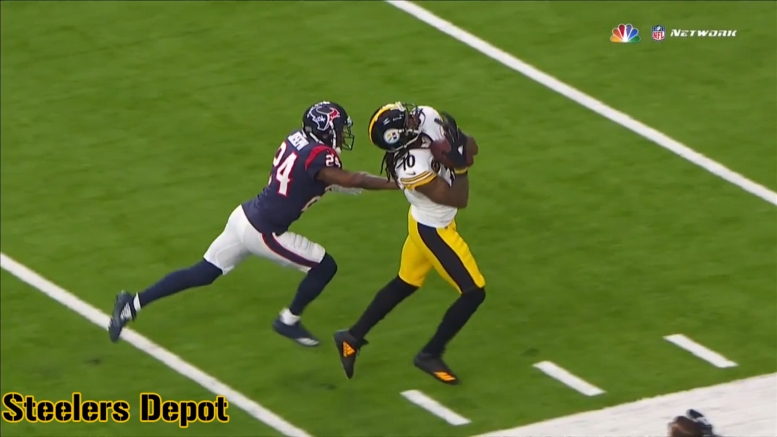 While the Pittsburgh Steelers have fielded a few trade calls on wide receiver Martavis Bryant as a recent report indicated, the team has no intentions of trading him, general manager Kevin Colbert said Wednesday during an interview on Steelers Nation Radio.

“I can address this very efficiently, we have never, ever made one phone call offering Martavis Bryant for a trade,” Colbert said while in Indianapolis for the annual scouring combine. “Teams have inquired to us based on media reports about the possibility of us trading him and we have quickly dismissed those. Martavis is a Pittsburgh Steeler. We want him to continue to be a Pittsburgh Steeler.

“He put together a great season last year. You know, a lot of kids don’t make it back from the one year suspension and he did and he did a lot of good things. He did a few things I think he regrets, you know, with the social media aspect of things, but he got through it. He finished great and we are absolutely not in the trade market. We’re not pursuing it and if anybody pursues us we quickly dismiss it.”

That’s about as straight forward as it gets from the horse’s mouth. Bryant will not be traded this offseason and thus will play out the final year of his current contract in Pittsburgh with the Steelers.

While 2018 is likely to be Bryant’s final season with the Steelers, the team can certainly still use his ability to stretch the field even though hes only likely to play roughly 70% of all offensive snaps.