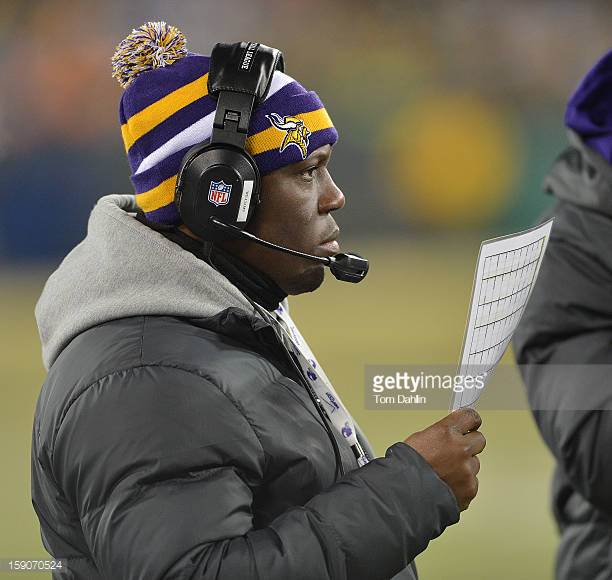 Yesterday’s sudden departure of Carnell Lake creates a new void in the Pittsburgh Steelers’ roster. Hopefully, we’ll soon get an answer for who the team chooses as his replacement. In the meantime, here are five possible options.

Rod Woodson/Darren Perry – Lumping the former Steelers’ together. Woodson wasn’t retained in Oakland as they basically cleared things out on the defensive side of the ball. Perry got out of dodge in Green Bay. But that needs context, especially with Woodson and Oakland. The talent simply wasn’t very good and they’ve already begun to dump some of their mistakes, like releasing David Amerson. The talent brought in struggled to stay healthy too with Gareon Conley and Obi Melinfonwu dealing with injury.

Woodson has made it clear he would love to come here. While that doesn’t mean the feeling will be mutual, the move makes sense. He has more coaching experience than Hines Ward did, so the situation is at least a little different, and spent 2013 interning with the team. So at one point, the team was clearly excited about letting him come in and work. Maybe it’ll happen again.

Perry has been coaching for a long time, breaking back into the NFL in 2002 with the Cincinnati Bengals and of course, was with the Steelers in the late Bill Cowher years. He resigned two days before Mike Tomlin was hired and spent close to a decade with the Green Bay Packers. Coaching under Dom Capers, he’s familiar with the blitzing, LeBeau-like defense, even if that has evolved under Keith Butler.

Chuck Pagano/Indianapolis Colts – Well-traveled coach who didn’t work out leading the Colts. But coaching the secondary is in his blood and his experience is a big boost. Despite all the problems in Indy, he’s an emotional coach who connects with his players. And though they struggled with health and talent, I thought the Colts’ secondary was always well-coached. He spent four years with the Baltimore Ravens, including one year as their DC before getting the Colts job, just like Tomlin did in 2007.

Alan Williams/Detroit Lions – Now we get into two names you probably haven’t heard of. Williams wasn’t retained after the team brought in the defensive-minded Matt Patricia, who hired his own his staff.

As I tend to look for in these moves, there are strong Tomlin connections. The two played together at William & Mary where Williams was a running back and Tomlin a wide receiver. He stayed local after his college career, coaching high school football in Norfolk, Virginia. Williams returned to William & Mary in 1996.

Tomlin and Williams linked up again in 2001 when Tony Dungy hired both of them. Tomlin was the DB coach, Williams one of his assistants. He followed Dungy to Indy and spent the next nine seasons there before getting hired as the Vikings’ defensive coordinator in 2012. Unfortunately, Williams didn’t find much success there and he was replaced once Mike Zimmer was brought in two years later.

Detroit developed a strong secondary with names like Darius Slay and Glover Quinn. Williams was also back in Pittsburgh when the Steelers and Lions held joint practices in training camp.

Kevin Ross/Arizona Cardinals – Again, we’re going the Tomlin route. Could the Steelers get their second ex-Cardinal of the offseason after scooping up WRs coach Darryl Drake? Ross was a two-time Pro Bowler who picked off 38 passes in a 13 year career, a self made man after being selected in the 7th round of the 1984 draft.

I’m not going to pretend that I watched the guy play but he was known as a physical, bump-and-run corner, in the mold of what the Steelers are gravitating towards. From this excerpt of Kansas City Chiefs’ history.

“He became a starter his rookie season and perfected a classic bump-and-run coverage that made him hard to beat in the secondary.”

Ross and Tomlin spent a year in Minnesota together. Tomlin got hired as the defensive coordinator and Ross had already been there as the DBs coach. Though the pass defense gave up a lot of yards, they were also thrown on more than anybody else in the league. They gave up the fourth fewest TDs and three members of the secondary intercepted four passes, which would be a borderline miracle if it happened in Pittsburgh.