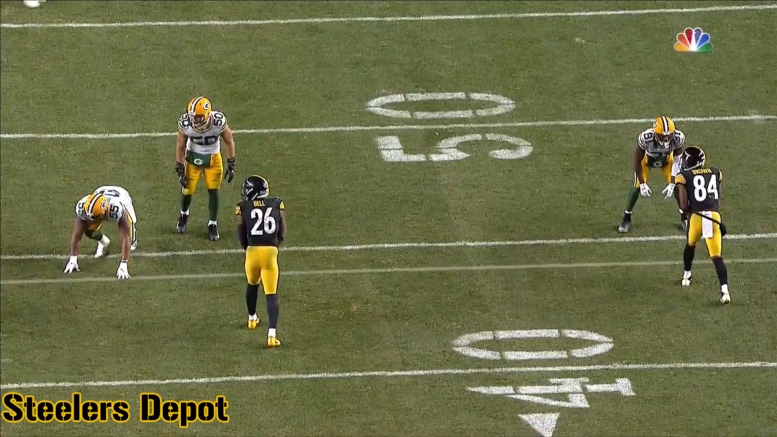 The debates over how valuable Le’Veon Bell is are not going to die down any time soon, regardless of what happens in free agency. Even if they somehow manage not to bring him back for this season, he will ultimately be compared to whatever methods the Pittsburgh Steelers use to replace him.

Bell brought much of the debate upon himself based on what he has said and done over the course of the past couple of years. His ‘noble’ goal of becoming a trailblazer for compensation at the running back position does not resonate with people who are making fractions of a fraction of what he makes.

One of the points that he has made, however, is that he does more than just run the ball. The fact is that nobody has produced more yards from scrimmage per game than he has since he has been in the league. In fact, he’s at the highest pace through this moment of his career in NFL history.

Last year, he told Ike Taylor that he believes his abilities as a receiver have to be taken into consideration when it comes to paying him. the former Steeler, who admittedly has bigger things on his plate right now to say the least, translated what Bell told him into communicating that he believes he should be paid as a top running back and a number two receiver.

Of course, he has since been passed over in that regard by JuJu Smith-Schuster, but he does have a point, which we saw play out in the second half of last season. Simply put, Ben Roethlisberger plays better when he targets Bell more frequently.

In the final eight games of the 2017 season, including the postseason loss, Roethlisberger targeted Bell 74 times, completing 59 passes for a completion percentage, roughly, of 80. He turned those 59 receptions into 524 receiving yards and three touchdowns.

The first half of the season was a different story for both Bell and Roethlisberger. In the first eight games, he caught just 35 of a mere 45 targets for 219 yards and no scores through the air. His yards per target was just 4.87, as opposed to the 7.08 of the second half of the season.