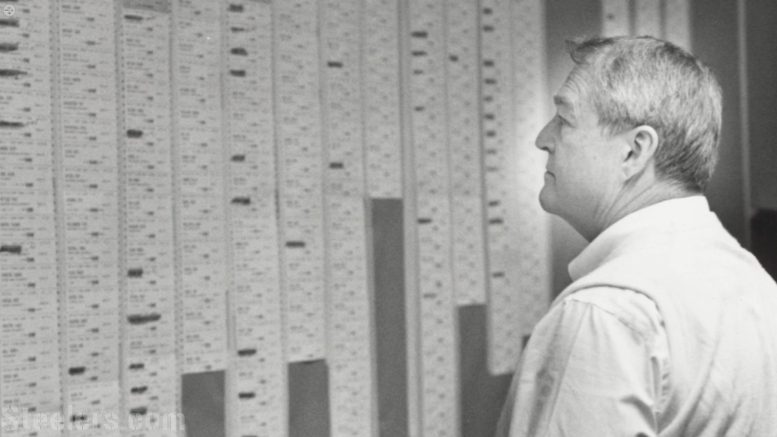 While nobody has been perfect, or without error, in the developing story of concussions and its causative relationship with playing in the National Football League, the Pittsburgh Steelers organization has been in many ways at the forefront of positive progression, not only in acknowledging the reality of the situation, but also in supporting research.

That process has continued in the establishment of the Chuck Noll Foundation for Brain Injury Research in late 2016. I have written a bit about the founding back then, which you can read about here. The goal of the Foundation is to fund research proposals that seek to advance the understanding and treatment of concussions and concussion symptoms, as well as to aid those who suffer from them.

It was in late 2017, just a few months ago, that the process of establishing grants for research commenced, which I wrote about at the time as well. Just recently, the first five grants were formally announced, as the team’s official website posted earlier today.

The five grants were awarded to local institutions, namely the University of Pittsburgh, Carnegie Mellon University, and the University of Pittsburgh Medical Center. I would imagine that majority are aware of the prior associations between the Steelers and the UPMC, which has given the name to their facility, the UPMC Rooney Sports Complex. Both Dr. Joseph Maroon and Dr. James Bradley—the latter of whom’s brother is now on the coaching staff—are affiliated with the institution.

The article lists the five teams who earned grants from the Chuck Noll Foundation’s inaugural distribution of funds, as well as the details of their projects, which I will discuss below.

The first grant was provided to a group looking to determine the effectiveness of precision vestibular treatment of concussions in adolescents as part of a one-year randomized control study, the goal being to compare it to the relative effectiveness of traditional standard of care.

A second, three-year study, hopes to utilize “one of the brain’s fatty acids to improve the functioning of neurons in the brain that have been damaged by multiple mild traumatic brain injuries”. It will seek to explore “neurotransmission deficits” that were found in experiments in rats.

Another one-year study seeks to use MRI scans to monitor changes in the brain, both in function and structure, of retired athletes in response to nerve fiber treatments. A second three-year study intends to develop an original, “automated noninvasive” system for monitoring and treating concussions.

Finally, a third three-year study was given a grant that seeks to use known biomarkers of concussions, such as Tau proteins, to monitor for “return to play, school or work”. The goal is to “provide a temporal timeline of biological pathways implicated in concussion”.

If you’re interested in further details of this research, please click through the link provided about to learn more.