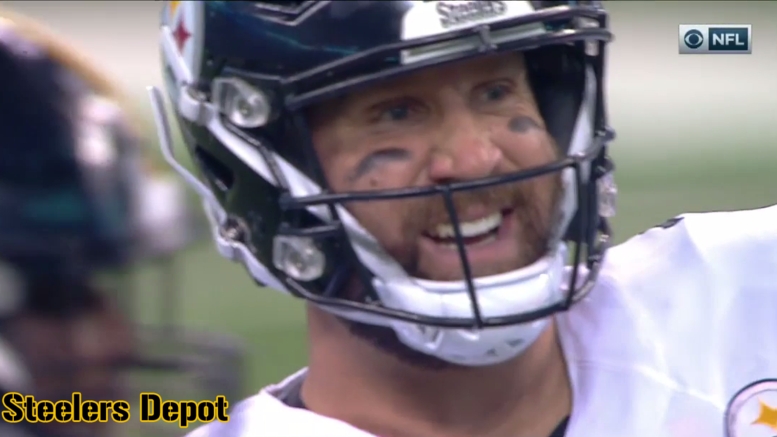 On Wednesday, Pittsburgh Steelers team president Art Rooney II confirmed that quarterback Ben Roethlisberger wants to play beyond his current contract, which is set to expire after the 2019 season. Because of that, Rooney, according to Ed Bouchette of the Pittsburgh Post-Gazette, indicated during his annual end-of-the-season interview with the local media that the Steelers will now try to figure out a possible contract extension at some point, but not necessarily in 2018.

Steelers president Art Rooney just spoke to a handful of reports. He said Ben Roethlisberger wants to play beyond his contract, which has 2 years to run, and they will try to figure out a possible extension at some point (not exactly in 2018 though)

As far as a possible contract extension for Roethlisberger goes, doing one this offseason certainly would make a lot a sense as not only could the Steelers beat a few other big-name NFL quarterbacks that are expected to sign new very lucrative deals this offseason to the table, but the team could also potentially use some extra salary cap space in 2018 a Roethlisberger extension would surely create.

If the Steelers do ultimately decide to sign Roethlisberger to a contract extension this offseason, such a deal would most likely get consummated within the next 30 or so days because the quarterback is due a $5 million roster bonus in March. In short, if Roethlisberger doesn’t sign a contract extension by the time his roster bonus is due, he might not get one until a year from now.

“In terms of the contract, we’ll address that at the right time,” Rooney said Wednesday. “But bottom line is we’re excited that’s the way he feels and look forward to continue to work with him and hopefully get a couple more rings for him.”

Rooney’s Wednesday declaration about Roethlisberger should also now put an end to the speculation floating around that the Steelers will draft yet another quarterback this year.

“His level of play [last season] I think certainly suggest that he can keep going for a few more years and you know, I had a good conversation with him at the end of the season where he said that he would like to play a three or four more years,” Rooney said of Roethlisberger on the Wednesday edition of Steelers Live. “So, we’re excited to hear that and that’s, you know, an important piece of the puzzle obviously for the next few years.”