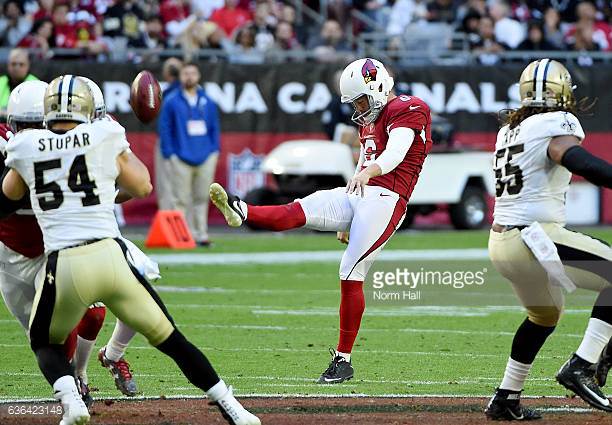 Wile is listed as a punter but he may be brought in for a dual-purpose in Pittsburgh. A way to save a spot on the 90 man roster. Maximize the roster limitations, become a more efficient team. Honestly, I would dig that idea. The team site has Wile at that position but when he arrived at Michigan, he was supposed to be a kicker. Michigan was always the logical choice for him. The school had a major need at the position; their two previous kickers went 4/10 in 2010 and missed a pair of extra points.

Four generations of the Wile family, all the way back to his great-great grandfather, called themselves a Wolverine. Michigan needed him, Wile wanted to be there. Perfect fit. But again, as a kicker.

That changed when starting punter Will Hagerup was suspended for the first four games of 2011. Wile had already planned on handling kickoffs and field goals. Now, without any other good options, he became the team’s starting punter, too.

And so for the first four weeks, and three more times in the bowl game, Wile handled punts. Luckily for him, and the team, Michigan was a great team so punting was scarce. Just 17 of them in five games and he ended with a respectable 41.6 yard average. That wound up being the bulk of his impact; ultimately, he didn’t attempt a single field goal.

He split duties again in 2012. He made his first two field goals of his career, the first connecting from 48 yards out at Michigan State, and the second, from 52 yards versus #11 South Carolina. He punted 12 times though his average wasn’t very impressive. Kickoffs continued to his strong suit, sending 28 of 65 tries for touchbacks.

With Hagerup again suspended in 2013, this time for the entire year, Wile took over punting full-time. He knocked in three more field goals, one from 49 yards, and again, was Mr. Versatile by booting kickoffs.

It wasn’t until 2014, a senior, that Wile became the full-time kicker, the position he was brought in to fix in the first place. His punting days were done and he hit 15 of 21 field goals. Good, maybe not great, but much better than anything UM had before.

The NFL, as it tends to do with the position, bounced Wile around. Undrafted, he signed with the Carolina Panthers. In 2016, he spent the summer with the Dallas Cowboys and then a week in the fall with Atlanta and again with Arizona, who briefly called him up to the 53 man roster, where he punted 10 times for a 43.7 yard average. For the record, he didn’t get snaps from Kameron Canaday, who was cut long before Wile was brought on board.

Arizona cut him out of camp in 2017. During the preseason, he punted 13 times and made one field goal, so we’ve seen at least one team use him at both spots. He spent this past year on the street until the Steelers inked him to a futures deal in January.

It’s hard to say if Wile will be doing anything more than punts come Latrobe. though the fact Arizona used him as both is encouraging to that notion. Obviously, that’s the only place he has to even think about pushing the incumbent. Chris Boswell isn’t going anywhere. But the more you can do, the more value you have, and I’d be tickled pink to see Wile pull double, or triple, if he’s handling kickoff duty.

Maybe that’s the next evolution of the position. The team who has the same guy handle kicks and punts, saving a roster spot, maximizing the roster. That’s unlikely to ever be Wile but who knows, could be someone we go “oh yeah” when we think about the way the position is used ten years down the road.