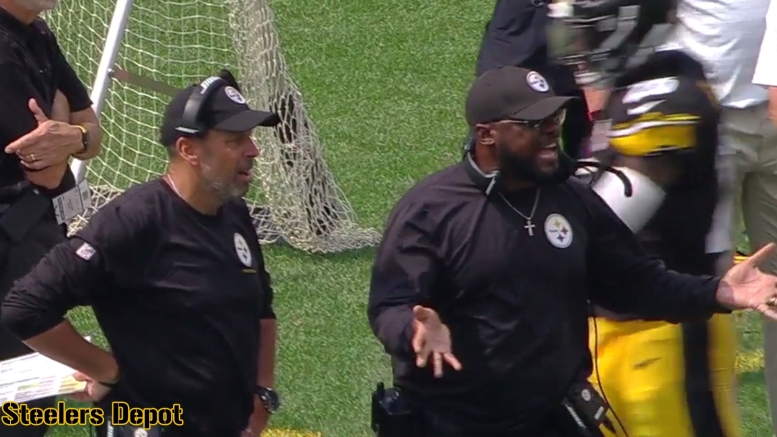 Question: How will Todd Haley do with the Cleveland Browns as their offensive coordinator?

Inevitably, that means that Pittsburgh will be facing Haley in Cleveland twice a year, at least until he is fired. While the Steelers under Haley put up four of their six highest-scoring seasons in franchise history, there was a lot of animosity and criticism of the way that he went about his business, and it would seem that a large number of fans, perhaps even the majority, were happy to see him go.

I do wonder what those fans think about him being in Cleveland. Are they happy that he is there because they believe that his presence will assure that they remain futile? Is a part of them worried that the Browns with his offense might actually beat the Steelers every now and then?

In order to answer the question of how Haley will fare with the Browns’ offense, of course, there are some answers that need to be provided first. By the time the regular season starts, they could have Kirk Cousins and Saquon Barkley in there, with some big free agent wide receiver addition as well. They have the draft and cap capital to completely rebuild their offense this offseason.

In all honesty, I find myself incredibly intrigued by how this offseason goes for Haley and the Browns, because it truly feels like a pivotal moment. If this is not the beginning of a turnaround, then it is hard to picture them becoming relevant again any time soon. The table is set for them—unless Haley, of course, pulls the tablecloth and sends everything crashing to the ground—the question is, will they feast?