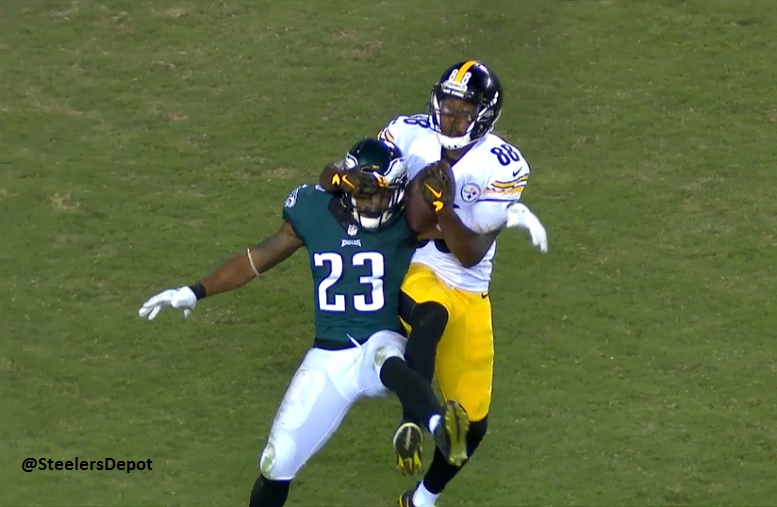 Question: What one lesson above all would you like the Steelers to take away from the Philadelphia Eagles’ Super Bowl victory?

It was a matter of time, I suppose, before the Eagles would win a Super Bowl and bring on back to Pennsylvania. The Steelers had already won six of them for the state, while Philadelphia had now owned a championship since Vince Lombardi was in his second season as a head coach, long before his name would be attached to the trophy of the championship game, and before he had won any championships.

They did it with a second-year head coach and a backup quarterback, and a backup left tackle as well. They did it despite allowing 38 points, and over 600 offensive yards, including over 500 through the air. They did it against the greatest ever to do it.

There is no one clear reason that the Eagles won and the Patriots did not, beyond the obvious fact that they scored one more point than their opponent did. They ran the ball well. They passed the ball well. They played clean football, outside of one unfortunately-redirected deep target.

Neither team was particularly successful in rushing the passer, with just one sack between the two teams, but that was a big one, as it produced a fumble and a turnover, which led to a field goal that made it an eight-point game and took some more time—and timeouts—off the board.

Looking at the Eagles’ victory, and determining what could be applied to the Steelers, what most of all would you like Pittsburgh to do next season that they failed to do a year ago? I would prefer serious and productive answers, rather than the usual veiled (or not-so-veiled) complaint-rants about how everybody needs to be fired.