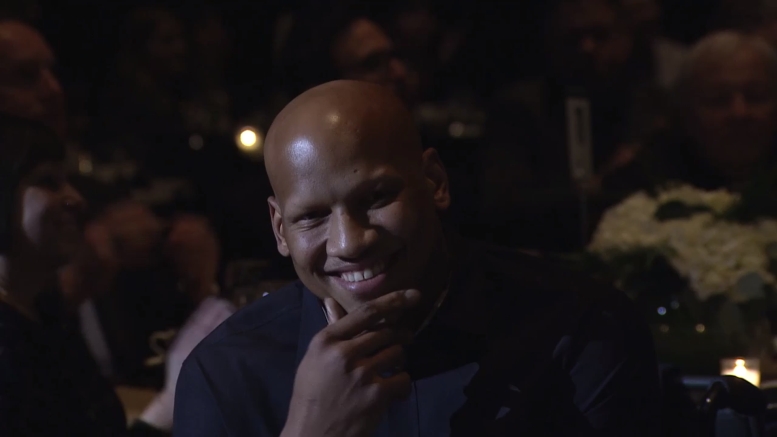 We are going to have to talk about him at some point, so it might as well be now. Going from the (defensive) right to the left, after discussing T.J. Watt yesterday, it is time to get into the 2017 season of inside linebacker Ryan Shazier, who authored a Pro Bowl season angling toward All-Pro quality before his life was suddenly and dramatically altered.

Let’s start by just looking at the numbers. In little more than 11 games, he recorded 89 tackles on the season with two forced fumbles, three interceptions, and 11 passes defenses. The only thing that was really missing from his portfolio on the year was the surprising absence of any sacks, but he still was effective in recording pressure, even if his battery mate, Vince Williams, was able to record nine eight sacks.

That was in less than three quarter’s worth of a season of full action, which he was well on his way to producing, for the first time in his career. It is a bitter irony that Shazier was having the healthiest season of his career by a fair margin before suffering what may well prove to be a career-ending injury.

I think it would not be inaccurate to say that the Steelers’ defense had come to be driven by Shazier and what he was able to offer. Not only way he the centerpiece of many elements of their defensive strategies, he was often a band-aid for mistakes because of his elite sideline-to-sideline speed and his ability to diagnose plays quickly, which has improved from year to year.

While he has struggled to become an efficient tackler in ways that are not entirely attributable to the fact that he puts himself in position to make tackles that slower players would not even reach, and certainly has other flaws in his game, he was truly becoming one of the game’s premiere interior linebackers who embodied what the position was becoming in this era.

Will we ever see him play again? That is a question that many are wondering but few are putting to words. He has more of less vowed to return to the field himself, and I hope that he is able to one day fulfill his ambition of being enshrined in the Hall of Fame.