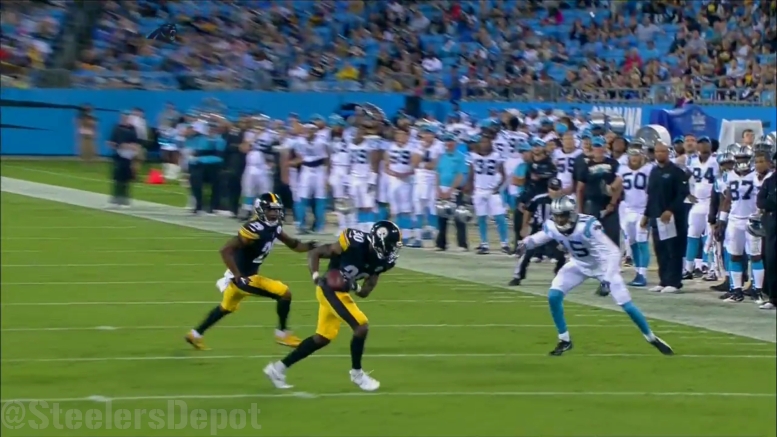 Golden, who was with the Steelers last offseason, eventually landed on the team’s Reserve/Injured list with a groin injury that he suffered during a preseason game. From there, the Penn State product was waived with an injury settlement. He registered 11 total tackles during the preseason in addition to an interception, the play that he injured his groin on.

Golden signed with the Steelers in late July after being waived by the San Francisco 49ers, the team he signed with originally as an undrafted free agent.

Leslie, who played his college football at Monmouth and as a defensive end, was with the Dallas Cowboys last year after signing with them as an undrafted free agent. He was waived by the Cowboys before the start of the regular season. He had just 3 total tackles during the preseason.

As for Wile, who entered the NFL in 2015 with the Carolina Panthers as an undrafted free agent out of Michigan, he has since spent time with the Cowboys, Atlanta Falcons and Arizona Cardinals. Last season he played in games for both the Falcons and Cardinals and registered a net average of 43 yards on 12 total punts.