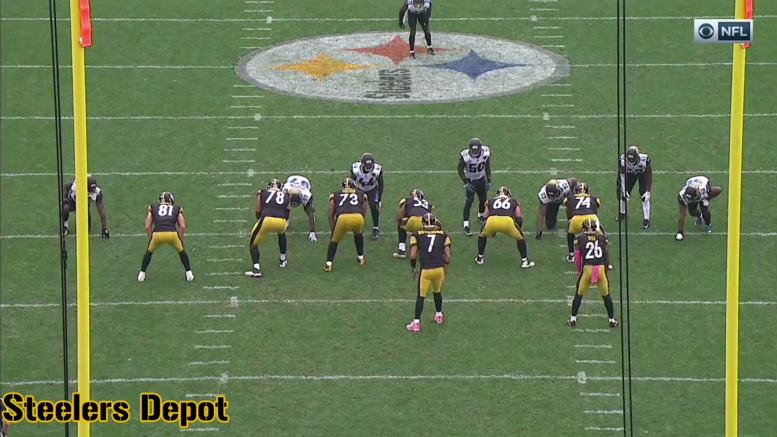 If the Pittsburgh Steelers are going to make it back to the Super Bowl for the first time since the 2010 season, then they are going to have a hard road ahead of them. Of course, their path to the championship game is easier than most, by virtue of their second-seeded status.

But the scenario most likely to play out that sees the Steelers return to the Super Bowl is one that takes them on a revenge tour, during which they will have or—or get to—avenge their two worst losses of the season, the only exclusion being a nonetheless-frustrating loss in overtime to Chicago Bears team that finished the season with victories in only four other games.

Speaking of the Patriots, they would, of course, be the Steelers’ most likely opponent should they advance for the second season in a row to the AFC Championship game. It would be a rematch from last season’s blowout loss in the same game, but Pittsburgh will be looking to avenge any number of losses.

Had the stakes not been greater, the most frustrating of those losses might well be the most recent, in Week 15. With the top seed on the line, the Steelers appeared to have scored the go-ahead touchdown with under a minute to play, only to see the ruling on the field overturned by Al Riveron, the head of officiating, stationed in the NFL’s headquarters in New York.

We know what happened after that.

Of course, it is possible that things go another way. If the Jaguars lose to the Buffalo Bills in the Wildcard Round, then the Steelers would host either the Kansas City Chiefs or the Tennessee Titans, both of whom they have beaten this season, in relatively convincing fashion. They have, in fact, beaten the Chiefs three times already in the past two seasons.

The only team that it would be impossible for the Steelers to face in the AFC Championship game, from the current field, would be the Jaguars, because if they advance to the Divisional Round, they would necessarily play Pittsburgh in that round based on their respective seeding.

But it would be the only way for them to play the Bills, who would have to avenge the Steelers’ losses for them, against the Jaguars in the Wildcard Round and then against the Patriots in the Divisional Round, in order to match up against the number two seed.

In order to play either the Chiefs or Titans, at all, the Bills would have to beat the Jaguars this week. Then the winner of that game would face Pittsburgh in the Divisional Round. Failing that, they could meet the Steelers in the AFC Championship game by beating the other team this week, and then the Patriots next week.