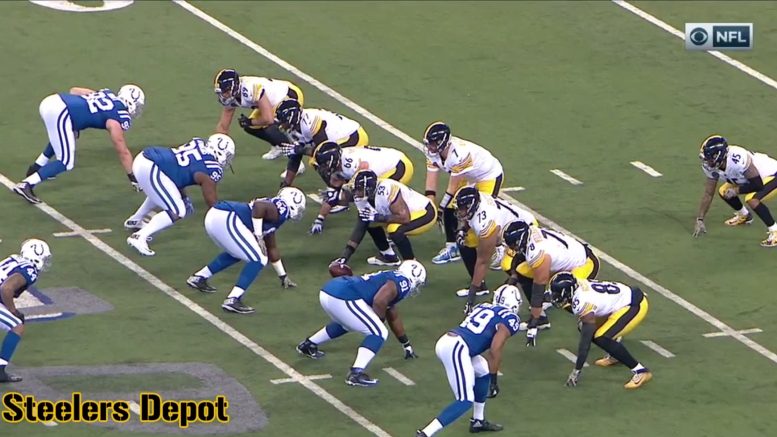 There may well be no team in the league better than the Pittsburgh Steelers when it comes to having a positive differential in pressure. Bolstered by their league-leading 56 sacks, the defense was among the most consistent in providing pressure on opposing quarterbacks this year, while the offense surrendered among the fewest sacks in the NFL.

This has been an instrumental piece of the team’s overall success over the course of the 2017 season. While they clearly have had some deficiencies on both sides of the ball that have popped up at different points of the season, the ability to keep Ben Roethlisberger clean and to consistently harass opposing quarterbacks has been a way to marginalize those issues.

It is really difficult to quantify which ability has been more important for the Steelers this season. The consistency of the pass rush has been important in masking some of the problems in the secondary, but keeping Roethlisberger clean, especially over the course of the second half of the season, has kept the offense humming.

Quarterbacks function best with a clean pocket to throw from and no pressure in their face.

According to a graphic posted earlier, Pittsburgh only faced pressure on 19.3 percent of their quarterback dropbacks this season. The next-closest team was the Tennessee Titans, who allowed pressure on 21.2 percent of their dropbacks, or nearly two percent more. There were only seven teams to face pressure less than a quarter of the time. Three of them were in the division.

It hasn’t been just the offensive line, though. This is a trend that has been developing for the past few years, as Roethlisberger’s sack numbers have declined. He is throwing the ball away more frequently rather than trying to extend desperate plays, and he is delivering the ball quicker than he ever has before.

This is, essentially, the offense that the team envisioned when they jettisoned Bruce Arians, who enabled some of Roethlisberger’s worst traits—or at least the traits that got him hurt. Roethlisberger has not missed a snap due to injury this season, and is about as healthy entering a postseason as he has ever been in his career.

This is why the Steelers have had no problem investing heavily in their offensive line in the twilight of Roethlisberger’s career. All five of their starters are on their second contracts, with a couple of them being among the highest-paid at their position. After all, they are going to Pro Bowls. Why not pay them? They have been essential to this team’s success.