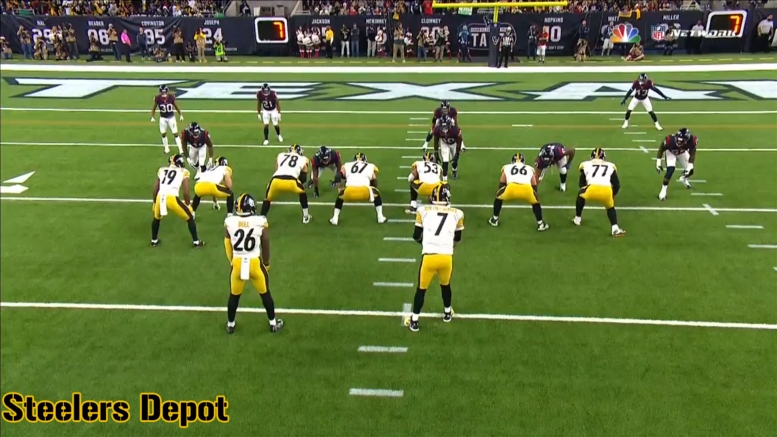 No, no, I’m afraid the sky is not yet falling. In spite of the fact that the Pittsburgh Steelers were eliminated at home in the Divisional Round of the 2017 NFL Postseason, their championship window is far from shut. They will come back prepared to make yet another run at a Super Bowl for the 2018 season.

First, some perspective. The Steelers have made it to at least the Divisional Round now for three seasons in a row. The New England Patriots are the only other team who can say that. The Kansas City Chiefs were nearly there as well, but they blew an 18-point lead to the Patriots’ sacrificial lamb, the Tennessee Titans, in the Wildcard Round.

And some more perspective: the team has been exceptional since the second half of last season. Over the span of their past 23 regular season games, the Steelers have gone 20-3. That includes winning streaks of seven games in 2016 and eight games in 2017. Throw in the postseason record and you still get 22-5.

But the past is the past, so we have to take stock of what we have for the future. The key domino there has already fallen, with quarterback Ben Roethlisberger already declaring that he intends to return for a 15th NFL season in 2018, a far cry from a year ago.

That might not have sounded like good news to many people after the first Jaguars loss, but Roethlisberger showed even in the second loss that he still remains a championship-caliber quarterback. Including yesterday’s game, he has had a second half of the season to remember, which is something to build on. In eight games after the bye week, he tossed 23 touchdown passes to six interceptions, averaging comfortably over 300 yards per game.

Returning is the entire offensive line. Antonio Brown is ever-present. JuJu Smith-Schuster is just getting started. If Martavis Bryant is not here, somebody else will be. Le’Veon Bell should be here for at least one more year in some form or fashion. Vance McDonald will actually have an offseason with the team as well.

Defensively, there remains room for optimism, particularly in the growth of young players like T.J. Watt, coming off a very solid rookie season, and Mike Hilton, among others. The huge question mark is Ryan Shazier and his mack linebacker position, but they will have the opportunity to address it.

There may be changes made, but the Steelers are not going to start cleaning house after a 13-3 season. Turnover will happen, certainly on the roster and perhaps on the coaching staff as well, but the core that makes this a championship-caliber team will be here.

That might be small comfort now, watching the Patriots play in their seventh consecutive AFC Championship game, but you will certainly be glad for it come September.