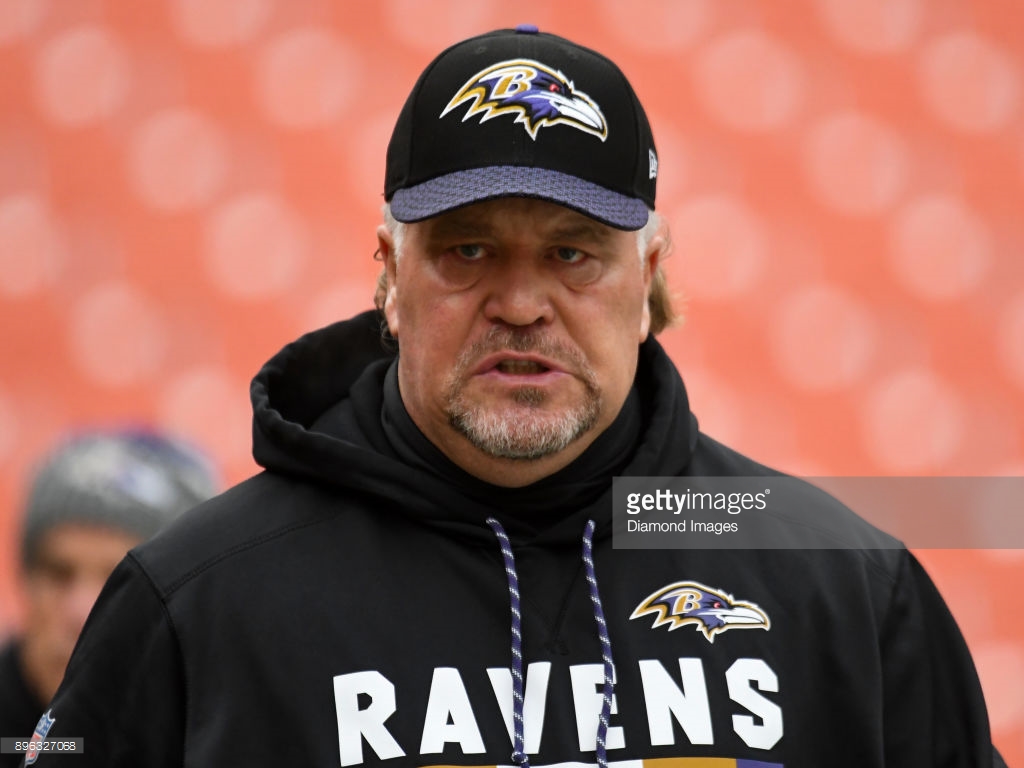 If there is one thing that can be said positively about the Baltimore Ravens’ offense this past season, it is that they were somehow able to turn the running game into a strength. The revelation of Alex Collins and his maturation over the course of the season had a lot to do with it.

Roman was brought in on a one-year contract, and he did what he was tasked to accomplish, which prompted many to believe that he would find an opportunity elsewhere. He was tied to the college ranks, alleged to be earmarked for a role under Jim Harbaugh with Michigan.

But the Ravens were able to keep him, retaining him now as an assistant head coach. It goes without saying that he will have a bigger role in the team going forward, even as they chose to keep offensive coordinator Marty Mornhinweg on board.

As for Roman, his primary background has been on the offensive line. He was an assistant in that role when he broke into the league with the Panthers in 1995, through the 2001 season, and also served in that role with the Ravens in 2006 and 2007.

After his split with the Ravens, Roman actually coached high school football before Harbaugh, while at Stanford, brought him in. He landed offensive coordinator jobs with the 49ers and Bills before signing with the other Harbaugh, John Harbaugh, in 2017. He was not yet in Baltimore when Roman had previously been there.

The most remarkable fact about Roman’s accomplishment with the Ravens’ running game this season is the fact that their offensive line had largely been decimated. That included losing both of their starting guards, Alex Lewis, and more notably, All-Pro Marshal Yanda.

The Ravens’ biggest issue on offense, however, remains the inconsistent play of quarterback Joe Flacco. The team is just 40-40—exactly .500, the epitome of mediocre—since winning the Super Bowl in 2012, and Flacco has during that time posted a quarterback rating of just 82.1.