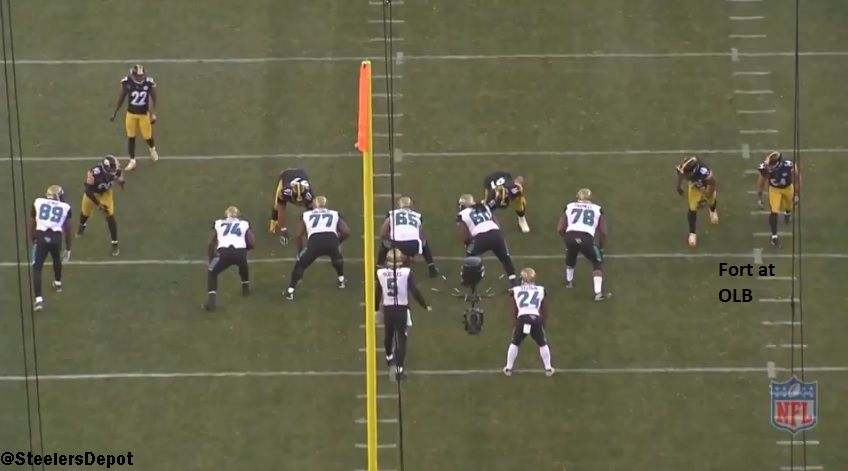 Game notes from the Pittsburgh Steelers final game of the 2017 season.

– No one in the flat. Terrible way to start. 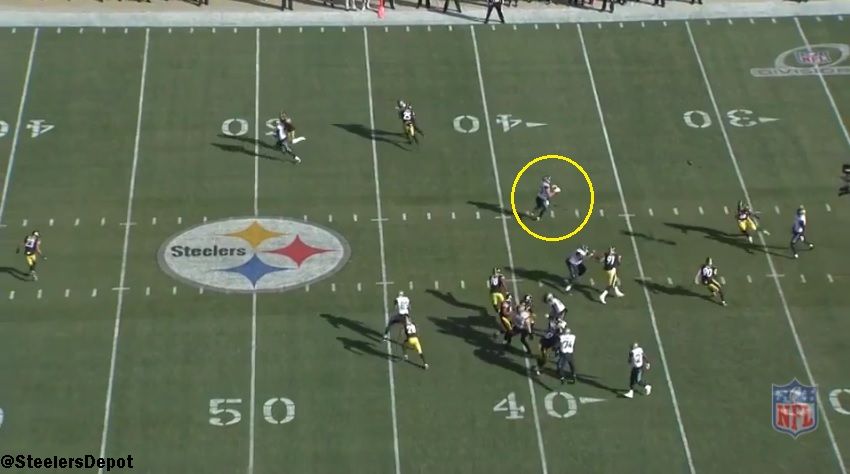 – Mike Mitchell late to drive on the over route. This is on him. 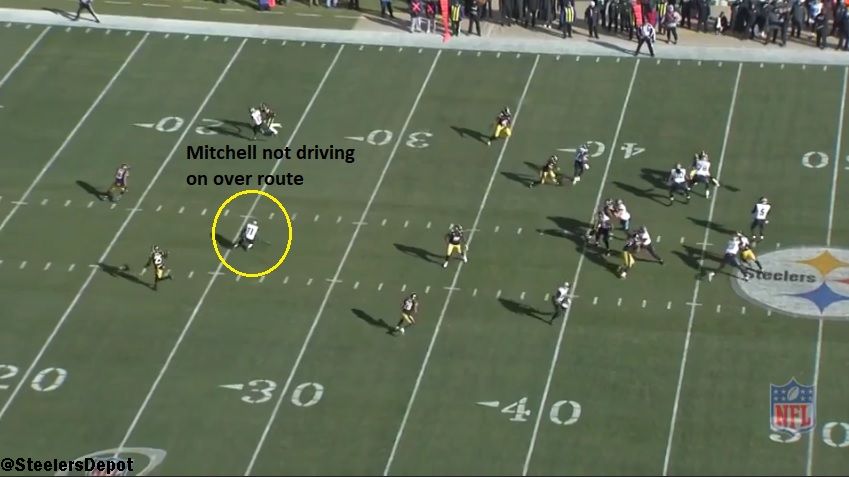 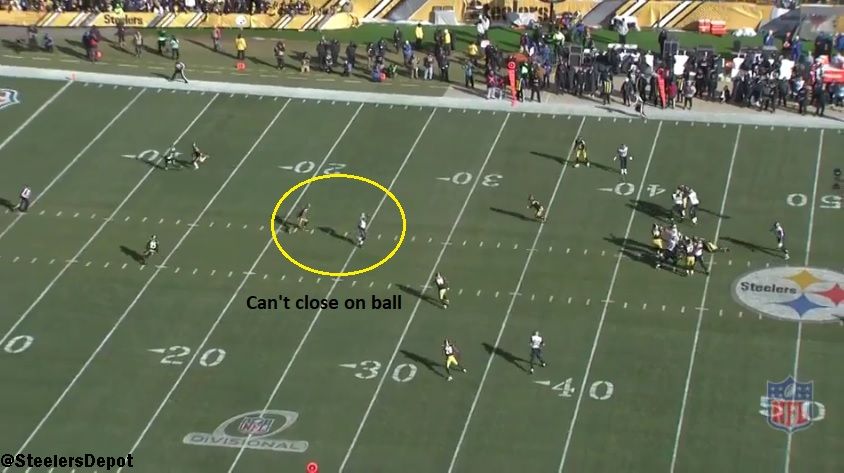 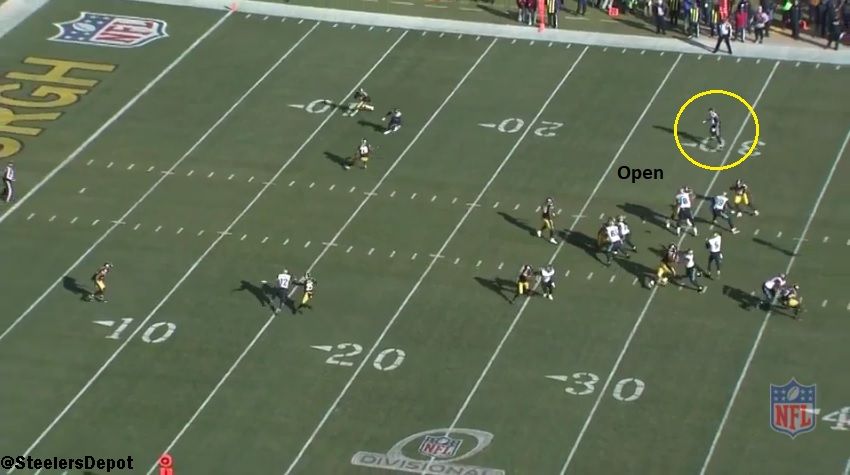 – Walton blown out of the hole.

Jaguars set the tone early. They were going to be the more physical team at the LOS. Combo block on NT takes him off his feet. #Steelers pic.twitter.com/RM6mc9trhM

– Where is the contain??

Not even an attempt to contain the edge here. Bortles knows it immediately. Takes off for the first down. #Steelers pic.twitter.com/zMDHgFCzvg

– Sutton replaced Toussaint on kick returns while Toussaint was getting checked for a concussion.

– Fort, at least, brought the physicality on the kick team. On a day where most others were out muscled.

– Only Big Ben would throw the RB wheel on a third down TE screen. 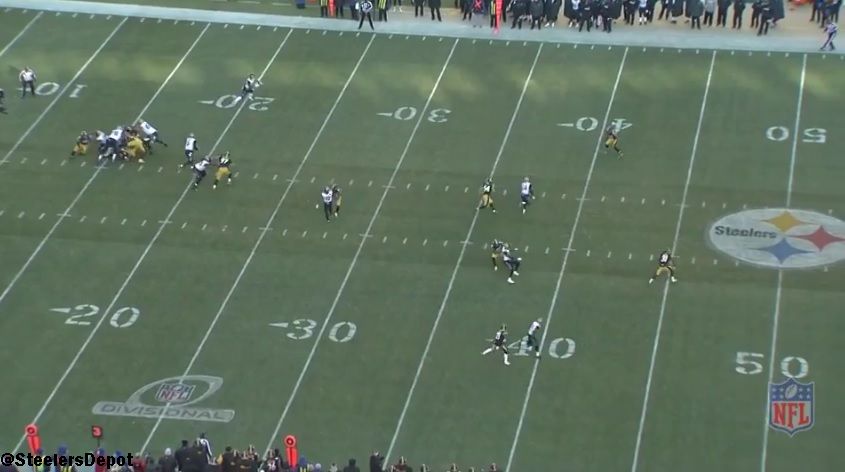 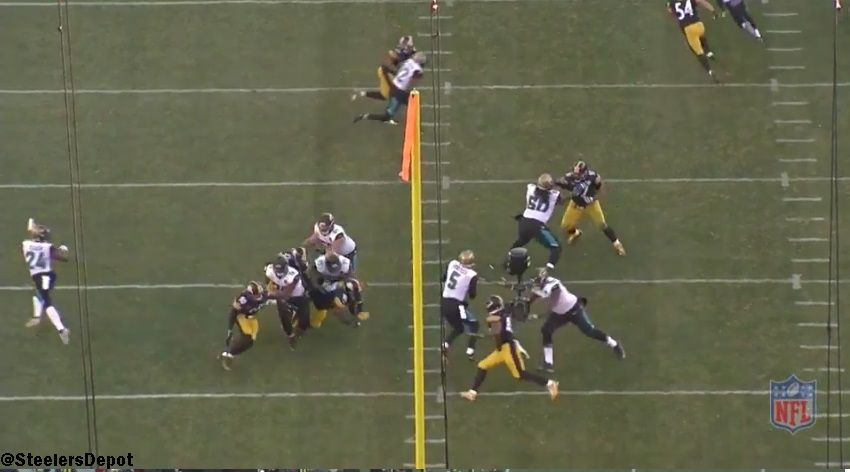 – Hubbard asked to block the DE without leverage on this screen. Didn’t end well. 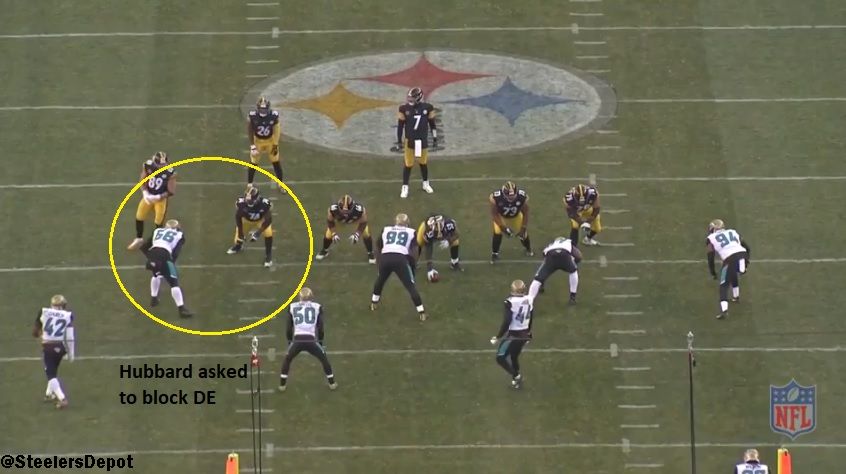 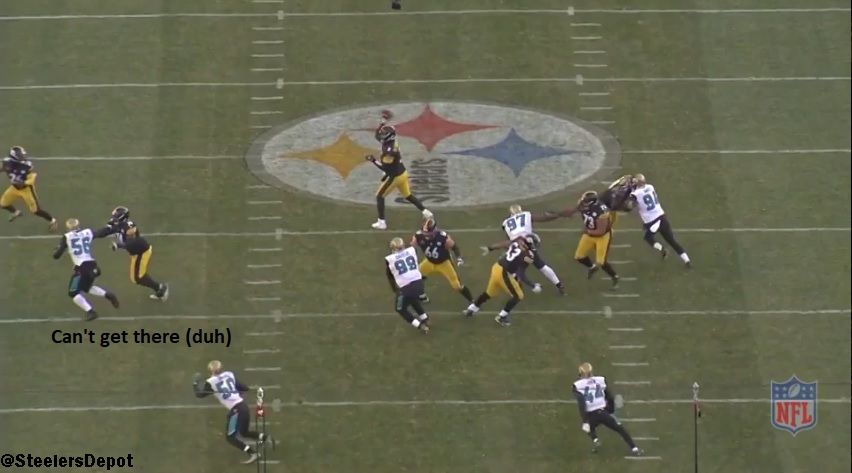 – L.J. Fort aligned as the OLB on third down. Misses the tackle but asked to work across the formation and through the trash to try to make the play. Aligning on the outside isn’t uncommon but you know there’s a chance they’re going to throw the screen. Line him up in the B gap off-ball and just take the back. 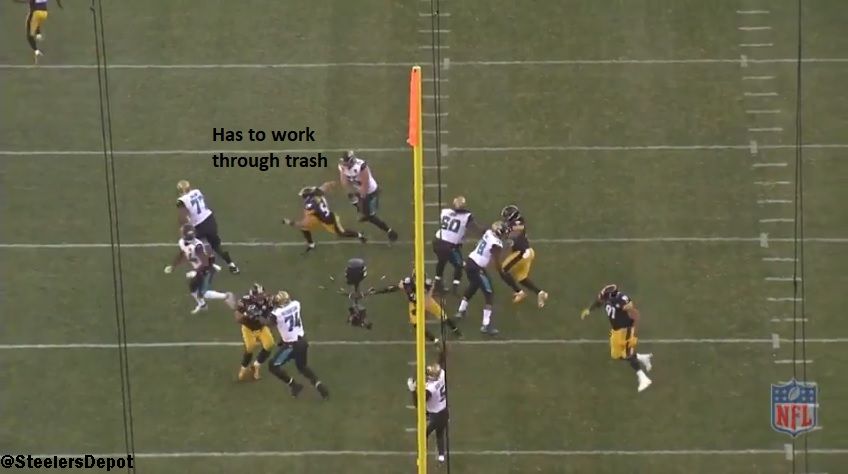 – Vance McDonald asked to block DE Campbell. Outmatched. Leads to a 4th down they can’t convert. 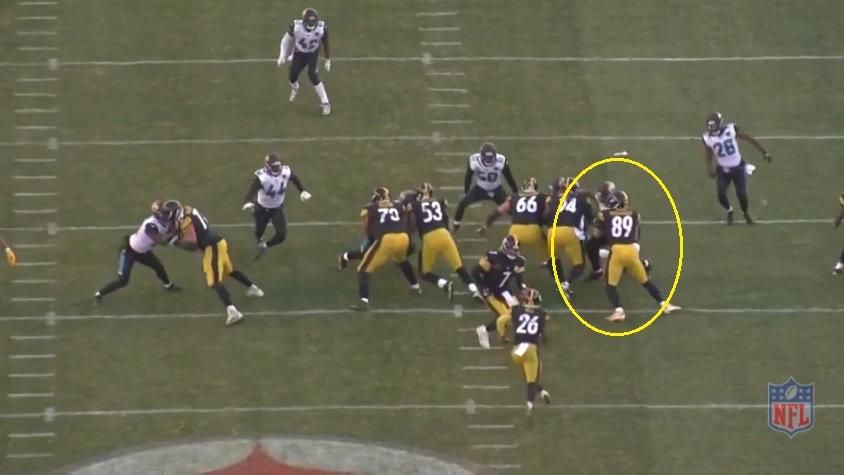 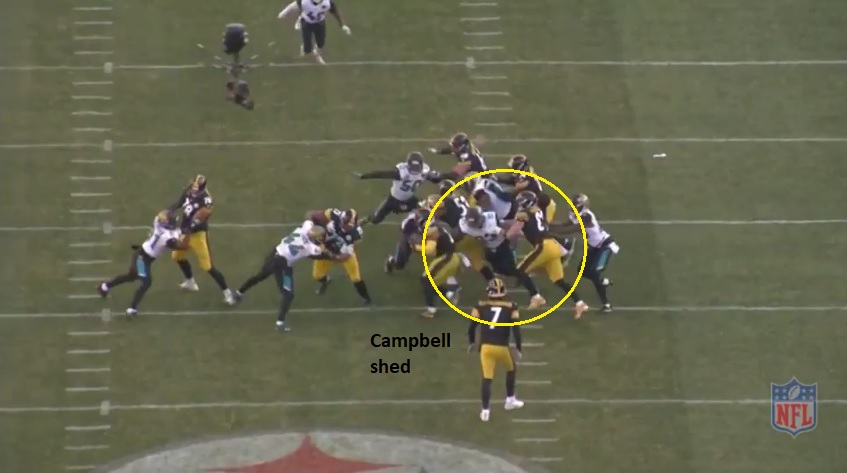