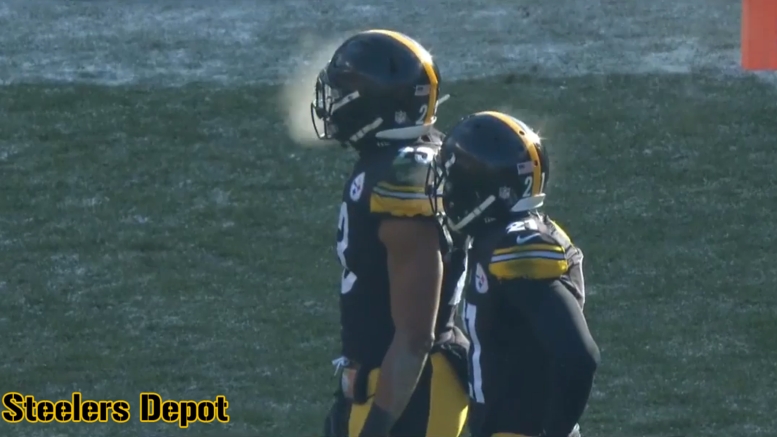 The Pittsburgh Steelers rarely make much of a splash in free agency, but they did manage to do that during the 2017 offseason, even if it took them deep into August in order to round out their group. Among those acquisitions was a pair of defenders who have played a key role this season, and who shared a bit of a similar history.

Alualu was a top-10 draft pick of the Jacksonville Jaguars during the 2010 NFL Draft. He spent the first seven years of his career with the team, and went from starter to backup, yet the team never went anywhere.

Just prior to the start of the regular season, the Cleveland Browns jettisoned their former Pro Bowl cornerback, Joe Haden, and the Steelers signed him to a flexible three-year deal on the same day, installing him immediately into the starting lineup.

Like Alualu, Haden spent his first seven seasons on a bottom-feeder as a former top-10 draft pick from the same class. Both the Jaguars and Browns were dismal during that time. In fact, the Jaguars had an even worse record than the Browns. Combined, they went 46-146.

Needless to say, things are a little different for both of them heading into their first postseason experience. Neither of them had ever experienced a winning season, and now they are on a 13-3 team who had a bye week.

But the paths of their former teams have diverged drastically, with Alualu’s prior employers posting a strong playoff season and even in town to face the Steelers today. Haden’s prior team, meanwhile, hit a new low, topping a 1-15 season with the second 0-16 season in NFL history.

Had Alualu stayed in Jacksonville, then he would be in the playoffs right now anyway. He would even be in Pittsburgh, to play in the game he is about to play, just on the other side of the field. But I’m sure he’s happy to be on the side he is on now. And the Jaguars were ready to move on from him.

The Browns were ready to move on from Haden as well, even if it left his former teammates scratching their heads as to why. Even Haden wondered aloud why a team would pay virtually tens of millions to a backup quarterback they would release while balking at his price tag as a starter.

But Cleveland did have a parade. The city informally ‘celebrated’ the Browns’ 0-16 ‘perfect’ season, organized by fans. Many players on the team were not happy about it and said that true fans would not attend.

Meanwhile, the Steelers, with Haden and Alualu in tow, are hoping to have another ticker tape parade in a few more weeks.