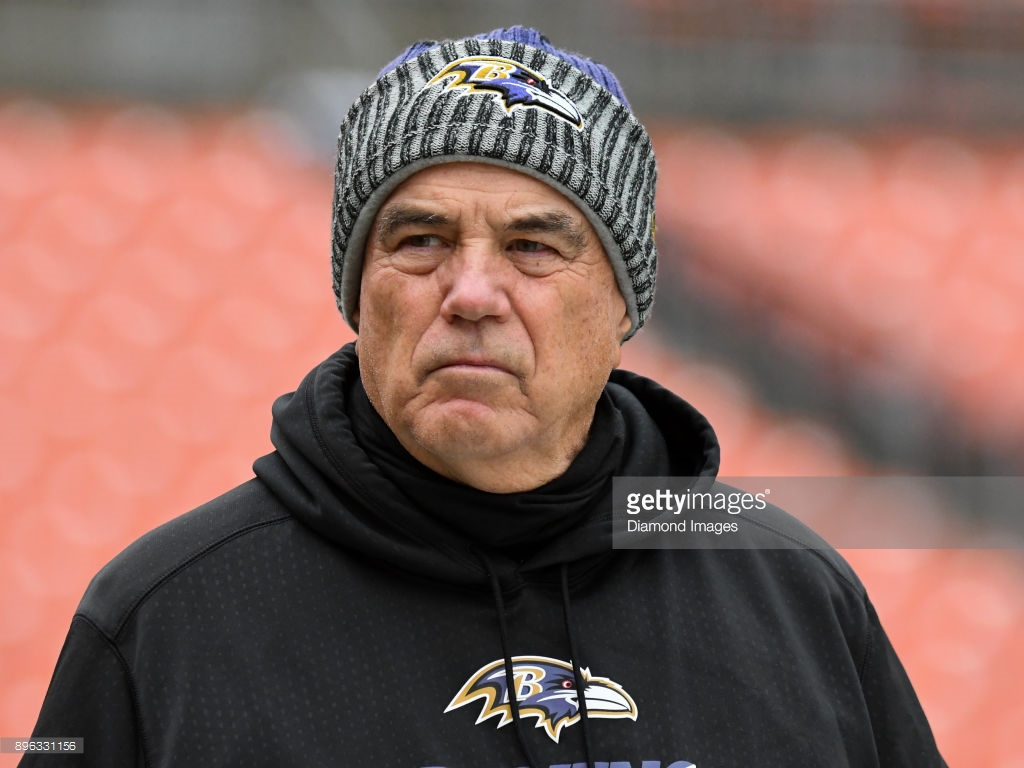 So, not only is former Baltimore Ravens defensive coordinator Dean Pees reversing course by coming out of a very brief retirement, he is also making it a family affair. It was reported that Pees, 68, would succeed Dick LeBeau as the defensive coordinator of the Tennessee Titans, and subsequently it was also learned that he is expected to have his son, Matt Pees, on his staff.

I realize that some may not be thrilled about us covering this particular news story, but it is one that I find interesting. Pees seemed as though he was quite sincere in his plans to retire. He talked about how the recent death of a former peer who planned to retire soon got him thinking about it.

He said that he wanted to be able to spend more time with his family as he approaches 70. But working with his son on his staff helps accomplish that pretty nicely, and surely this is an opportunity that he has never had before, so it begins to make sense that he would change his mind. Matt Pees is currently a high school head coach in Colorado.

Of course, there are also those that are led to wonder in hindsight if indeed it was Pees’ intention to retire, or if there was some other factor at play. either, perhaps, there was pressure from within the organization to part with him, or he may have been interested in seeking another opportunity.

Either way, he is not unretired and is on his way to beginning a new chapter in his coaching career in a book that was assumed to be completed. He joins Mike Vrabel, recently named their head coach, who previously worked with Pees with the New England Patriots.

The connection between the two would appear to be a strong motivating factor behind the signing. Of course, it was not known at the time that it was reported Pees would retire that a) Vrabel would become the Titans’ head coach or that b) the defensive coordinator position would become open. Sometimes opportunities open up that you just can’t pass up.

New England was Pees’ first job in the NFL. He was their linebackers coach from 2004 to 2005 before he was promoted to defensive coordinator, where he served from 2006 to 2009 before leaving to join the Ravens.

It just so happens that Vrabel is one of the players that Pees coached, as he was with the Patriots from 2001 to 2008, so his new defensive coordinator in his first stint as a head coach was also his own position coach for two years, and then the defensive coordinator that he played for for another three.

I would imagine it’s not often that somebody who coached a player ends up coaching under said person later on in life, but that is what Pees will be doing under Vrabel. And he will even have is son coaching under himself as well. Certainly an interesting story.