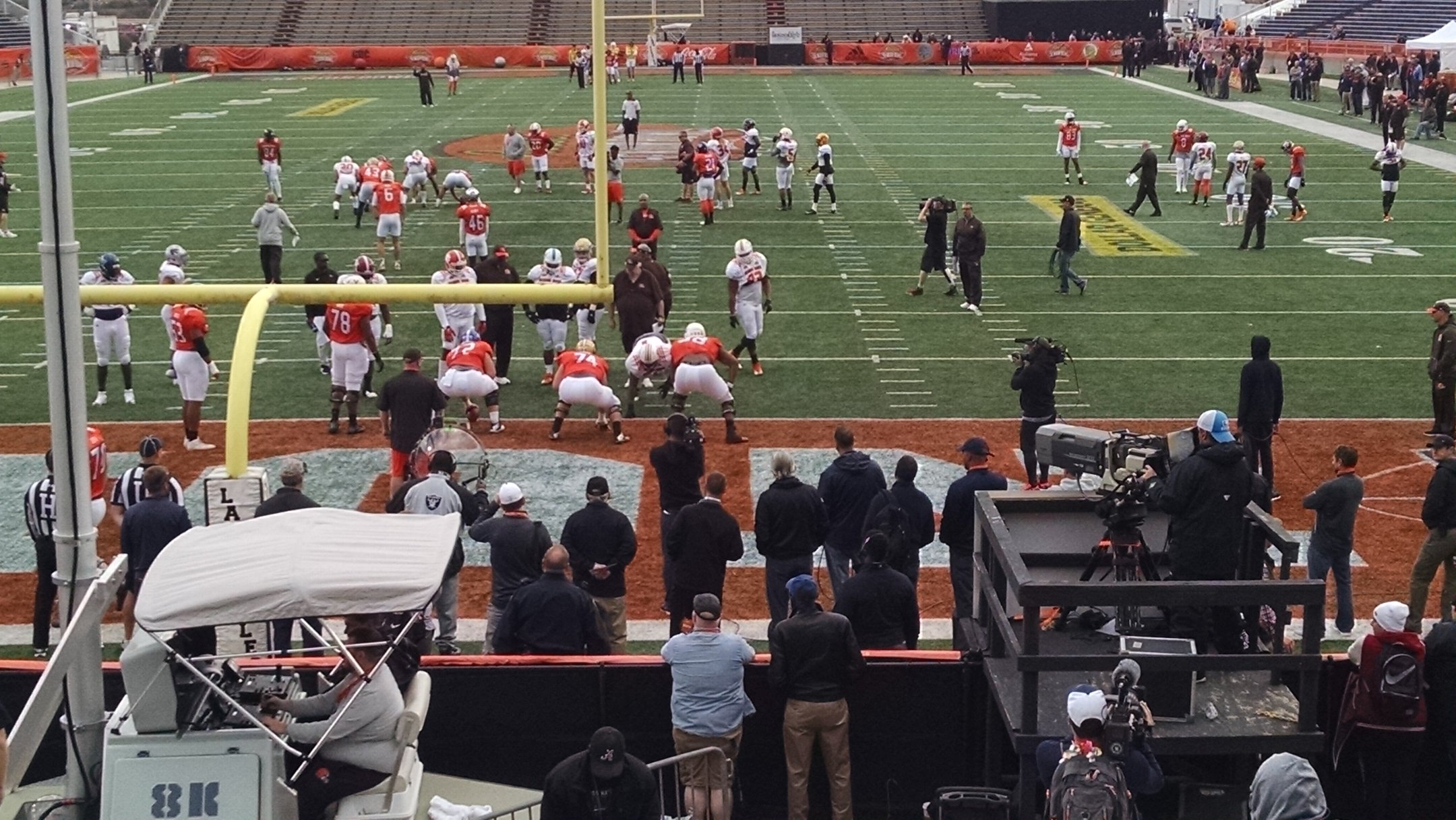 Good Monday morning, Steelers’ Nation. I know Dave Bryan has mentioned it a couple times but I haven’t made much of a formal announcement yet. I am heading back to the Senior Bowl, the third year in a row, down in Mobile, Alabama. Going to be a really exciting week and this roster already looks like one of the best Phil Savage and company have fielded.

The quarterback class alone is pretty wild: Baker Mayfield, Mason Rudolph, and Josh Allen, some marquee names and a position the Steelers could be looking at come the draft. I won’t be there for the game (just like the past two years) but for the practices, weigh-ins, press conferences, and media night.

First off, we have to thank the good people of Touring Plans, who will be sponsoring us again. Be sure to check them out at their website if you’re planning a Disney trip. And considering the temps in Western PA, a trip to some warm weather is a pretty good idea.

Costs for this year for me are going to be slightly higher than in the past, mainly because I’m rooming by myself so I’m not splitting the cost with anyone. So we’re throwing up a GoFundMe for anyone who would like to donate. You can check that out right here.

As I always say, you are under no obligation to donate. If you can’t afford it, don’t do it. I mean that. Pay your bills, buy your groceries, people. And if you just don’t plain want to, that’s totally cool as well. We’re going no matter how much we raise. I’m going to cap the donations after a certain point. We’re just looking to cover the rest of the cost of the flight and board.

If you haven’t seen it in the past, here’s an example of a post-practice report.

And an article from an interview with Temple’s Haason Reddick, who wound up being a first round pick last year.

If you have any questions, let me know. Again, the link to donate can be found here.

A big thank you to anyone who donates. I’ll be sure to send you a personal thank you.