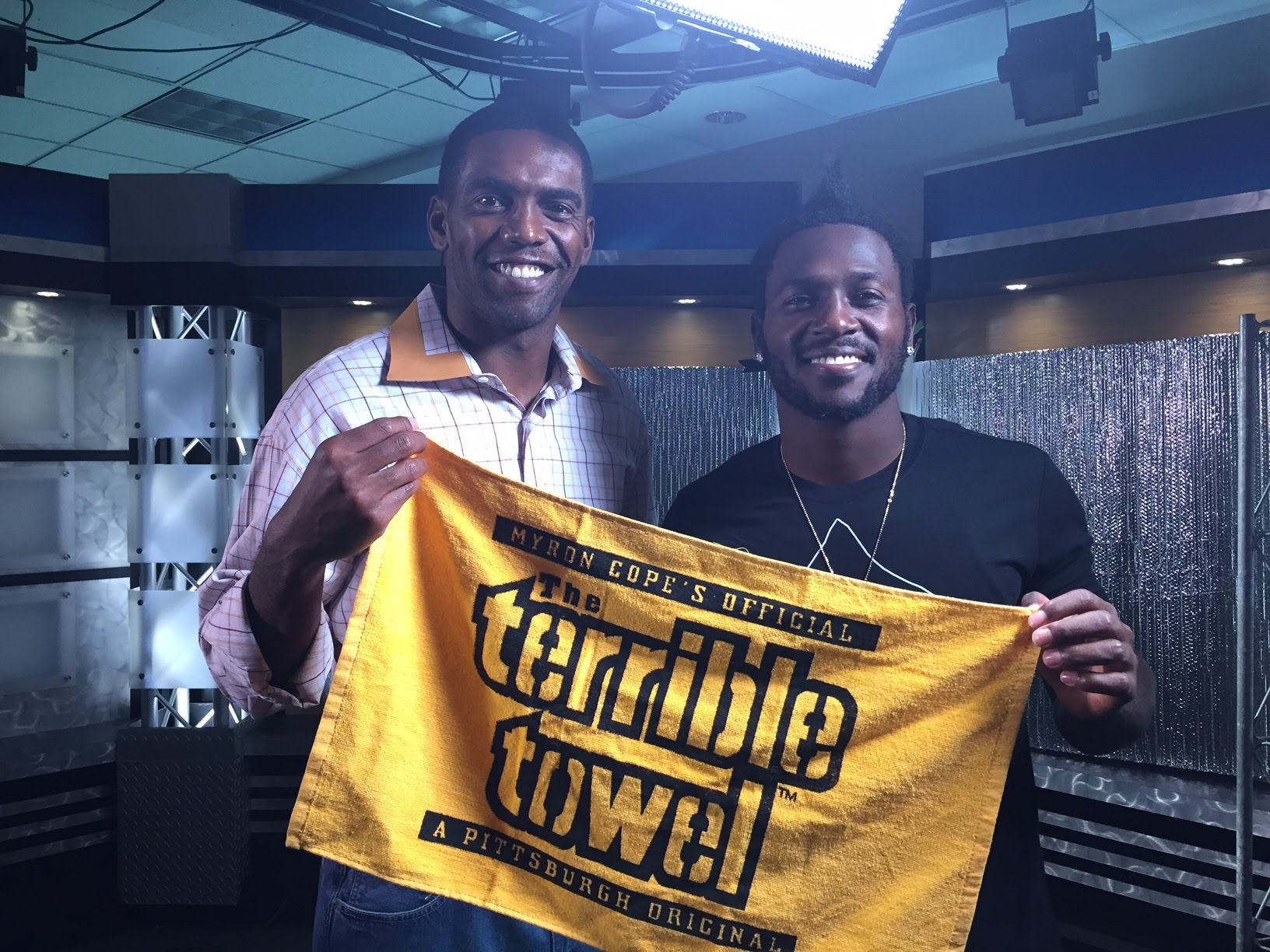 Though there’s still debate in the national media, most Pittsburgh Steelers’ fans realize Antonio Brown is the best receiver in the game. And though he isn’t in the all-timer conversation – yet – he’s going to get there. According to Randy Moss, he’s already passed him.

On Brown’s snapchat posted yesterday, and grabbed by our Daniel Valente, Moss says Brown is the new GOAT. Check it out.

“Can you say pass the torch? Pass it to my man 84. You’ve got the juice now, boy,” Moss says in the video after Brown calls him the GOAT.

Brown and Moss have known each other for years. Back in 2015, they spent part of the offseason training together.

Later that year, Moss called Brown “1A” as the best receiver in the game alongside Dez Bryant. Bryant’s skills, and game, have only diminished while Brown has continued to excel and pull away from the pack.

Obviously, it’s all sort of meaningless. But Moss is about as good of an expert on the topic as you’re going to find. He’s Canton-bound, sooner or later, and would be a shoe-in to do so this year if the receiver position didn’t generally take so long to get guys enshrined.

Consider this. Brown is only one Pro Bowl appearance and All-Pro bid from tying what Moss did in his entire career, something AB should be able to accomplish by the time this season closes out. He’s less than 300 receptions behind him, though Moss still has a gaudy touchdown advantage on him, 156 to 58.

To me, there’s no question that by the end of Brown’s career, he’ll be right up there with the all-time greats. Getting past Jerry Rice in hearts and minds will be tough but if anyone is going to stand a chance, it’s Antonio Brown. Randy Moss seems to have offered up a hearty endorsement.