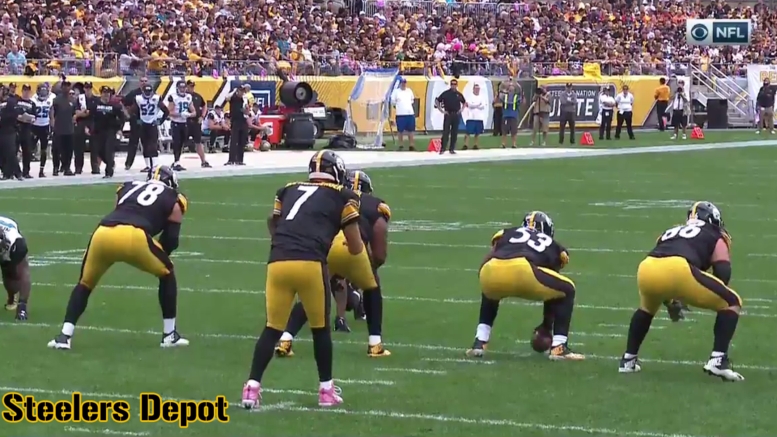 The Pittsburgh Steelers will be sending a full eight players to the Pro Bowl this season, including six on the offensive side of the ball. Aside from the obvious in the triplets—quarterback Ben Roethlisberger, wide receiver Antonio Brown, and running back Le’Veon Bell—three fifths of the offensive line has been nominated to accompany them.

Center Maurkice Pouncey is going to his sixth Pro Bowl in eight seasons. He played a combined seven snaps, it my memory is correct, during the two seasons that he failed to reach the Pro Bowl. His sixth trip ties him with L.C. Greenwood for the 12th-most Pro-Bowl nods in team history.

Also joining these now perennial representatives is first-team Pro-Bowler, left tackle Alejandro Villanueva. It is fair to have the discussion about whether or not his play on the field actually merited his inclusion, and how vastly his nomination for this honor was influenced by the acclaim that he received in the national spotlight during an early-season controversy, but the bottom line is that he is here, and he is also a part of arguably the best line in football.

While Ramon Foster is routinely overlooked for his play because he doesn’t have any individual traits that pop out and grab your attention, he has continued to have another consistently solid season. Unfortunately, Marcus Gilbert, while playing quite well on the field, has spent the majority of it off the field for multiple reasons, so his hopes of making the Pro Bowl—which are genuine—will have to wait at least another year.

To have Pouncey, DeCastro, and Villanueva all nominated to the Pro Bowl together is a remarkable achievement, though perhaps not quite as uncommon as one might think. For example, both the Raiders and the Cowboys also sent three representatives each from their offensive line this year.

But the Steelers have not duplicated this honor in over a decade, the last time that they could boast the majority of their offensive linemen being named to the Pro Bowl being in 2004, when the trio of Alan Faneca, Jeff Hartings, and Marvel Smith all received the honor. The 2004 season is also the last time that they have sent at least eight in total to the Pro Bowl, in fact sending nine, which was their most since 1980.

Those are, in fact, the only two seasons in team history in which the Steelers have sent three offensive linemen to the Pro Bowl, going all the way back to the 1950 season when the current iteration of the NFL Pro Bowl began. In other words, don’t take this line for granted.