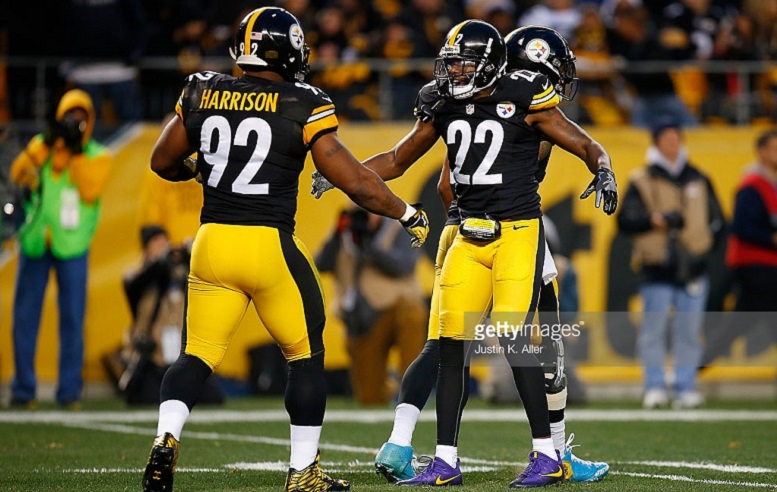 As you can probably imagine, it’s been a weird Tuesday for fans of the Pittsburgh Steelers as a result of former outside linebacker James Harrison deciding to sign a one-year contract with the New England Patriots, a team he’s openly criticized in the past. Fans of the team, however, aren’t the only ones having to deal with Harrison signing with the Patriots as his former teammates are as well. A few have already posted their initial thoughts of Harrison signing with the Patriots on their social media accounts.

For my thoughts on him signing check here. https://t.co/CUgfxfcCsX where I detail my every thought. #HereWeGoSteelers

As for veteran cornerback William Gay, who is now the Steelers oldest defensive player on the roster now that Harrison has been jettisoned, you can see that he took a subtle shot as his former teammate as well on his Instagram account.

@jhharrison92 #askingforafriend #questionsthatneedanswers ?✊ PS… Dr Rob peppell is staying in Pittsburgh, you got to come back on Fridays for treatment lmao ???

Even Steelers outside linebackers Bud Dupree and Anthony Chickillo took veiled shots at their former teammate.