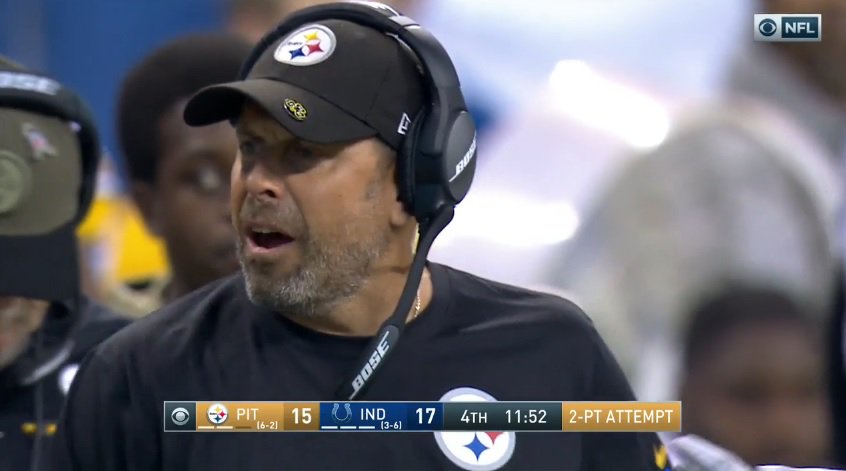 The 2017 regular season comes to close on Sunday and that means Black Monday will take place on New Years Day. Within the possibility of a few head coaches losing their jobs next week, speculation is well underway about which assistant coaches of a few teams might be on the move during the season and Pittsburgh Steelers offensive coordinator Todd Haley is included in a few of the rumors.

According to Ian Rapoport of the NFL Network, Haley could wind up being a candidate to become the Dallas Cowboys offensive coordinator in 2018 should they decide to move on from Scott Linehan during the next several weeks.

Haley, who is now finishing up his sixth season as the Steelers offensive coordinator, is reportedly in the final year of his current contract with the team. Six years is a very long time for a coach to stick as a coordinator with one team and especially when it comes to the offensive side of the football with the Steelers.

Some have speculated that Haley’s current relationship with quarterback Ben Roethlisberger isn’t great right now and that quarterbacks coach Randy Fichtner was brought down from the stadium booth to the sideline several weeks ago to serve as a buffer between the coach and signal-caller.

While we will hopefully have to wait a long while to find out if either Roethlisberger or Haley, or even both, will be back in 2018, there’s probably a good chance that Haley won’t be for one reason or another. If Haley ultimately moves on and Roethlisberger returns for another season then Fichtner would be the obvious candidate to be the team’s new offensive coordinator.