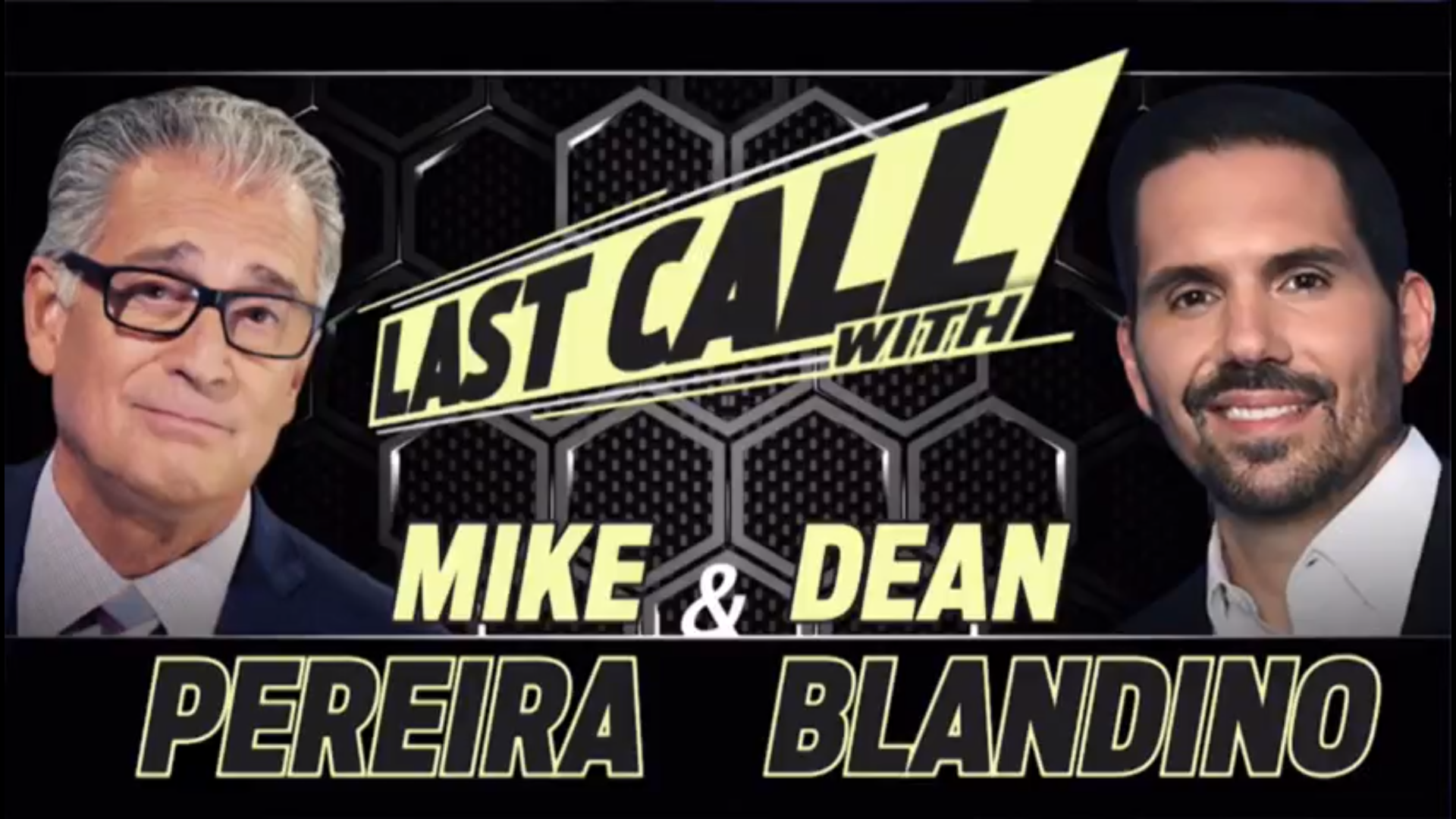 Another week, another highly controversial touchdown overturned. And another such overturning that favored the New England Patriots, for those so inclined to such things. This time, it was the Buffalo Bills’ Kelvin Benjamin who had a touchdown called on the field, only to see head of officiating Al Riveron determine that it was not so.

Benjamin in the back right corner of the end zone left his feet in order to catch the football, but his feet were close to the white boundary markers by the time that he had possession. While his right foot remained on the ground inbounds, his left foot did leave the ground. Riveron determined, however, that the left foot never touched down a second time with control of the football. You can watch his explanation for that here.

Last week, Riveron and his officiating associates overturned a last-minute Pittsburgh Steelers touchdown by Jesse James, determining that, because he was in the act of going to the ground while catching the pass and thus must maintain possession through contact with the ground, the tight end lost control of the football as he hit the grass.

Following that play, both former heads of officiating Mike Pereira and Dean Blandino, the latter of whom stepped down after last season, both argued that the call itself was correct. However, Pereira added that he does not believe that the review system as it’s currently used is not good for the game.

After yesterday’s ruling, he went even further. Pereira Tweeted, “now that another touchdown has been taken away without clear and obvious evidence, it is time to move on to the catch rule”. He went on to see that the James touchdown should have stood, despite the fact that he said he believed it was the right call a week ago.

What he is referring to is the manner in which replay was originally sold when it returned to the NFL. We were told that it would be a complementary device used only to correct egregious officiating mistakes that would not remove the ‘human’—or more accurate, live—element of the game.

Pereira warned the league that they cannot be closed-minded about fixing both the catch rule and the replay system, saying “it’s not working now. We have to adjust to make this game better”. Blandino also disagreed with the overturning of the Benjamin touchdown.

Pereira echoed a suggestion by Mike Florio to remove the subjective element of the catch rule from being subject to review. And after this past year, I’m finding it hard to disagree.