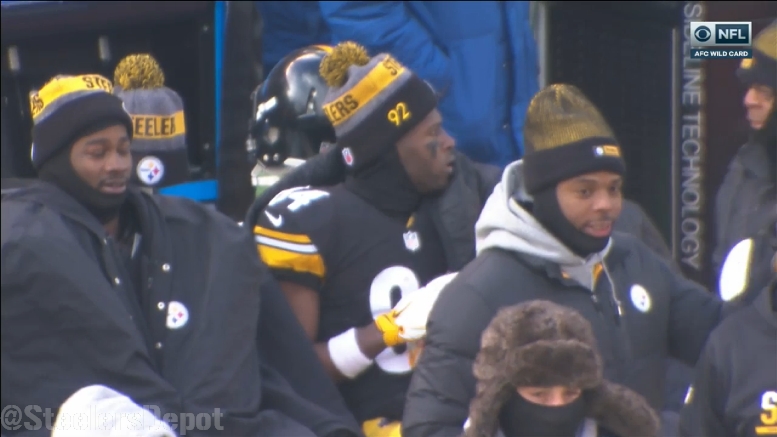 Question: How much of an impact will James Harrison have on the 2017 postseason?

This should be fun.

James Harrison, one of the most popular Steelers of his generation, and perhaps of all generations, was released by the team last week. The 39-year-old outside linebacker had spent the majority of the season on the inactive list and only logged a few dozen snaps over the course of the season.

Needing a roster spot to activate Marcus Gilbert from the suspended list, the team opted to part with the third-string edge rusher with no special-teams ability. After clearing waivers, he signed a one-year (or, max, four-game) contract with the New England Patriots, who just beat Pittsburgh a week ago to take control for the number one seed.

With either the Steelers or the Patriots, Harrison would have had a good chance to see the AFC Championship game again this year, at least, and likely the Super Bowl as well. But with New England, it might be fair to say that he is more likely to actually log some snaps.

How many snaps? That is another question. Frankly, anybody who claims to know is simply lying. They could simply be kicking his tires, for all we know. Kony Ealy never played a snap for the Patriots after they acquired him via trade, swapping their second-round pick for the Panthers’ third.

It’s entirely possible that he also logs 15 pass-rushing snaps per game for a Patriots team that could use, at least, some depth in that area, even if they have gotten a bit healthier in that department in the past week or so.

It will be a bit surreal, but also interesting, to see Harrison in a Patriots jersey. That is assuming that he dresses. It’s not going to change what he has done over the years in a Steelers jersey, however. I know that much.