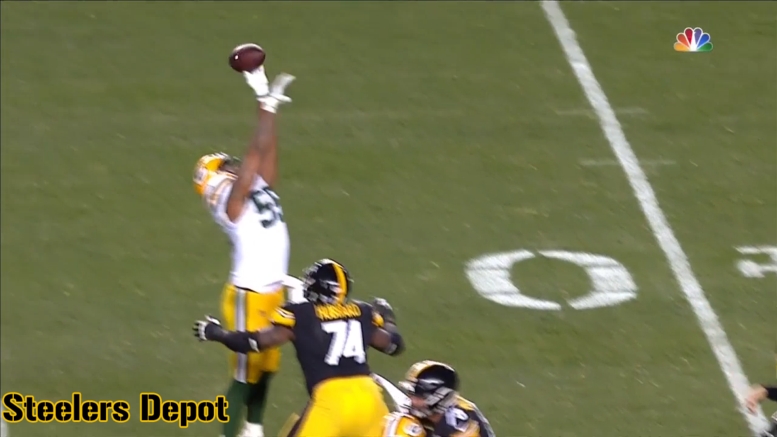 After games like these, I would typically write an article emphasizing the fact that the win counts the same regardless of how it was earned. That much remains true. A win will always be a win, and a win is always a good thing. But that doesn’t mean a performance can’t be discouraging.

The Pittsburgh Steelers have played three games so far after their bye week, and in two of them, it required a game-ending field goal to pull out the win. In the first game, the burden was on a struggling offense that only put up three points through the majority of the game. Last night, it was a defense that allowed 28 points to a backup quarterback.

A showing like that can’t happen again. Well, technically, it can happen again as long as they keep winning. But generally, a continued pattern of play in that manner is eventually going to start costing you games, which is why they need to be fixed.

The Steelers allowed 28 points to an offense that was shut out a week ago. They allowed them to convert seven of 13 opportunities on third and fourth down. They allowed 5.7 yards per play, including an appalling 7.6 yards per passing play.

But that’s what will happen when you allow touchdowns on long throws, as they have been doing consistently lately, and as we wrote last night, nobody in the league has given up more long touchdowns now than Pittsburgh has following last night’s showing.

The defense, which just came off a four-interception, five-sack showing, made Brett Hundley at times look like a seasoned veteran, even if he showed his novice status at other times. But it’s easy to look the part when you’re afforded blown assignments, bad tackling, and undisciplined coverage.

The defense was simply not playing at the level that it needed to. Even the run defense, which ultimately only surrendered 3.3 yards per carry, looked vulnerable, especially early in the game and during select circumstances. One 12-yard run came against dime defense, as I recall.

The long and short of all this is that, to state the obvious, there is no good excuse for why last night’s game was anywhere as close as it was, with the Steelers spending a good amount of time in the game even trailing. As an agitated Ramon Foster said after the game, “we can’t lay down any kind of sympathy for nobody. I don’t care what their record is. We have to smash faces”.