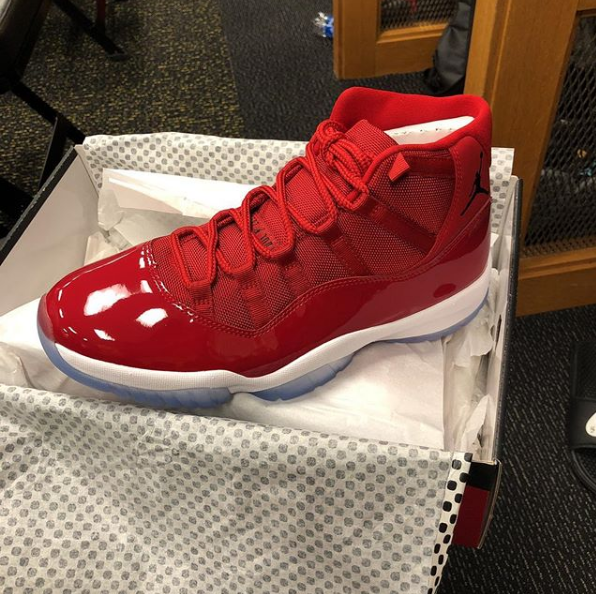 Joe Haden is doing his best Santa Claus impression. And it’s not even December. Despite being with the Pittsburgh Steelers for only a few months, Haden surprised his fellow DBs with a really cool gift. He bought the room Air Jordan 11’s “Gym Red,” which aren’t even released to the public until December 16th.

William Gay posted a photo of the shoes on his Instagram and Mike Mitchell has an Instagram story of him going crazy over the gift.

Christmas came early from my dawg @joehaden23 blessed the DBs at work today….. let me hit my stylist up so they can put a outfit together for these ? joints

Retail for these bad boys? $220. If we assume he got them for every DB on the team, practice squad included, that’s a total cost of $2,640. Of course, Haden got a nearly $6 million signing bonus for signing with the Steelers so it’s couch cushion money to him.

Here’s Mitchell breaking them in right away. 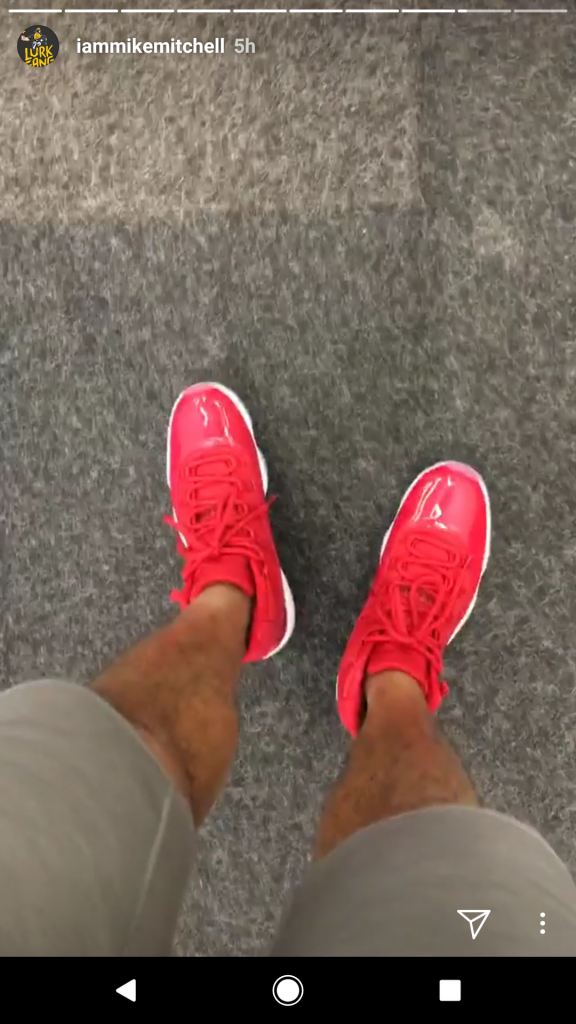 And Golden opening up his gift. 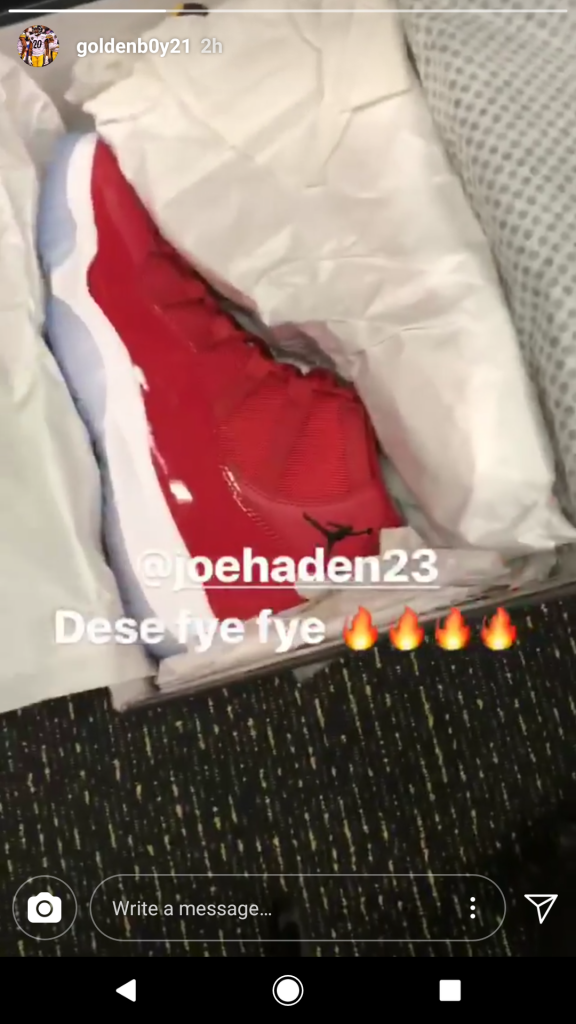 By all accounts from different teammates, Haden has seamlessly immersed himself into the Steelers’ locker room and culture. He’s always been highly regarded and has only proven that reputation during his time in Pittsburgh. While he’s still rehabbing from the leg injury that’s going to hold him out this Sunday and probably at least another two weeks (he posted on Instagram that he’ll be back soon and was biking at the facility this week), he’s still making his mark in the locker room.