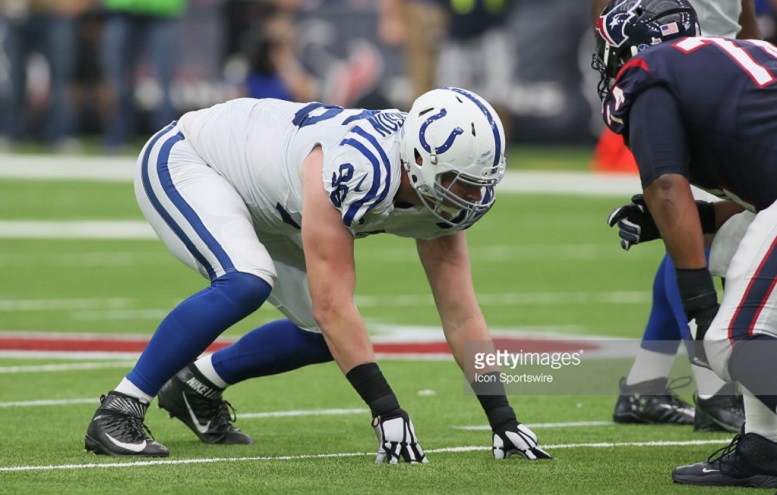 in addition to not having cornerback Vontae Davis for their Sunday home game against the Pittsburgh Steelers, the Indianapolis Colts also won’t have defensive end Henry Anderson for that contest, either.

Colts DT Henry Anderson suffered a laryngeal fracture Sunday, will have procedure Friday, and will be placed on season-ending IR, per source

According to Adam Schefter of ESPN, Anderson suffered a laryngeal fracture in the Colts Week 9 game against the Houston Texans and he will be placed on the team’s Reserve/Injured list at some point between now and the weekend. Anderson will reportedly have a surgical procedure performed on Friday.

Anderson had registered 22 total tackles so far this season and two sacks in 382 total defensive snaps played in nine games. With Anderson now out for Sunday’s game the Colts will likely replace him in the starting lineup with defensive end with Margus Hunt, who has 8 total tackles and one sack on the season.