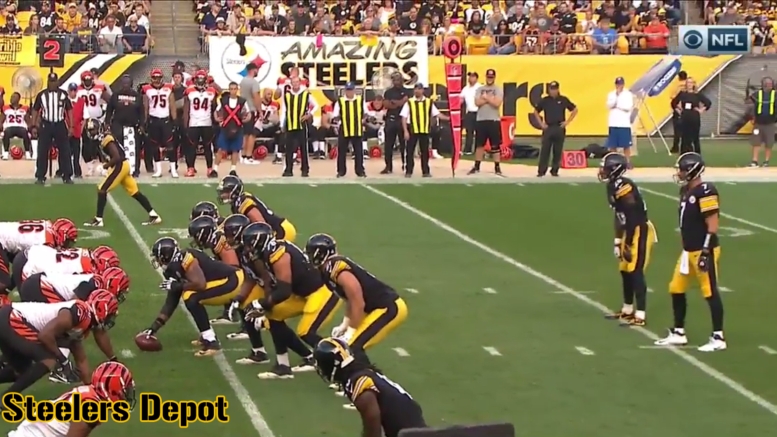 Question: Will the Steelers drop a divisional game over the course of the next two weeks before facing the Patriots?

The Steelers are 9-2. The Patriots are 9-2. Nobody else in the AFC is even within one game of them. And in three games from now, they will face off from one another. As long as one of them doesn’t lose two more games in between now and then than the other one, then, at least at that time, the winner of that game will control the top seed in the conference.

So, ultimately, it doesn’t matter if the Steelers lose a game to the Bengals or the Ravens over the course of the next two weeks provided that they beat the Patriots and finish with the same record, provided that it doesn’t also end up including the Jaguars, which would require them to lose at least two of their final five games.

But Mike Tomlin mentioned the Patriots on Sunday, which is, of course, a sin, in spite of the fact that pretty much every person on this website, including ourselves, has spent ample time discussion the Patriots since…well, for over a decade, to be honest, but especially since the AFC Championship game.

Regardless of whether or not anybody is paying too much attention to the Patriots, the Steelers can still lose to either of their divisional rivals. While they have an excellent recent record against the Bengals, they have certainly found a number of ways to lose to Baltimore, whose defense looks to be hitting its stride after some bumps in the road.

The Steelers have won six games in a row, and many of them have been close. It’s quite possible that they could have lost a few of them if one or two things had gone a different way—though the same can be said of the Patriots. So the question is simple: will one of their two chief rivals knock them down a peg before what they expect to be their preview of the 2017 AFC Championship game?