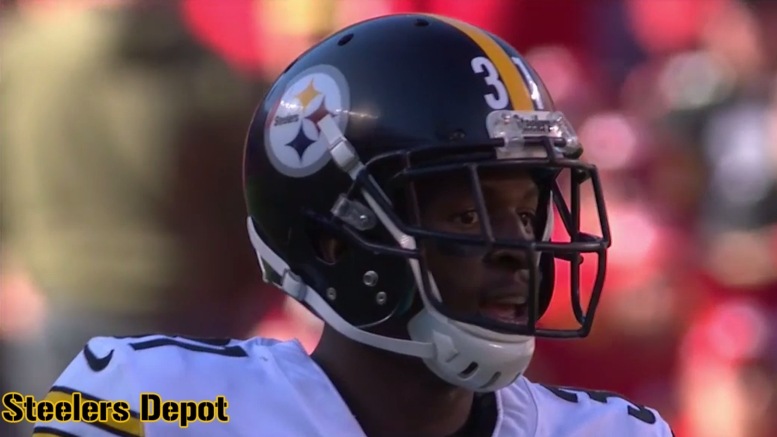 As we wind down the last free day before the Steelers resume their season on the field, we wrap things up with a pair of the team’s kind-of starters. Earlier today, I covered Vance McDonald, who has mostly served as the team’s second tight end this year, often starting.

I will wrap things up with a summary of Mike Hilton’s season, which has gone about as well as I think anybody could have reasonably expected. Initially likely viewed as little more than a dark horse candidate to make the roster, he ended up opening the regular season as their primary nickel back.

He did initially do some rotating in that role with William Gay, but the training wheels were taken off of him by the second game, and since then, the elder cornerback has been limited to work exclusively in the dime defense, if I am not mistaken.

I feel that Hilton is one of the very rare instances in which a fringe player flashes a diversity of talent during training camp and the preseason and then immediately carried that over into the regular season. The young cornerback showed capable of contributing not just in coverage, but also on the blitz, against the run, and in special teams, and he has continued to make his mark in all of those aspects.

On the season, he has 32 tackles, of which I believe six have come on special teams, to go along with a sack, an interception, and a pass defensed. He has a surprisingly low number of passes defensed, but he also seems to be scarcely targeted.

He has been playing at a more impactful and instinctive pace in recent games, as well. Against the Chiefs, for example, he blew up a play for Tyreek Hill with a big tackle for loss. He would have had another big tackle for loss the following week had Giovani Bernard actually caught the football.

Hilton has rightly become a fan favorite, though I don’t think I’m the only one simply wondering if it’s all too good to be true. Surely, eventually he will have a bad game. But he also seems to have the demeanor to bounce back from it.