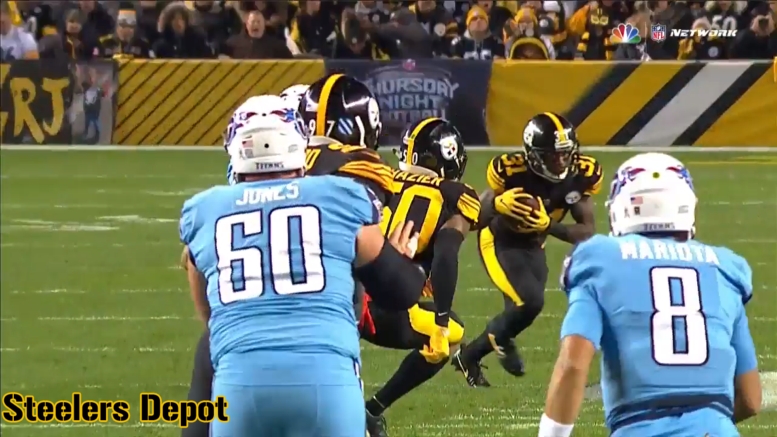 For the Pittsburgh Steelers this season, there has been no more important statistic than defensive points allowed. And their magic number has been 17. They are averaging just a bit under 17 points per game on the season, for example, which is the second-fewest points allowed per game in the entire NFL.

The Steelers have allowed 17 points or fewer in seven of their 10 games played so far, winning all eight of those games. That includes each of the past five games, all of which have, of course, been wins. They have twice held opponents under 10 points.

The only deviations so far have been the season opener against the Browns, the week three game in Chicago, and the ill-fated home game against the Jaguars, which ended quite disastrously in arguably the worst game of a Hall of Fame career for quarterback Ben Roethlisberger.

And if you really want to get technical, the defense only allowed 17 of the 30 points scored in that game, because the Jaguars returned two interceptions for touchdowns. They missed one extra point from those two touchdowns, resulting in 13 total points directly from turnovers.

You can also go back to the Chicago game, which they lost by a score of 23-17. They only gave up 17 points in regulation, and their offense never saw the football again in overtime. The defense still ultimately gave up the 23 points, of course.

But technically speaking, the defense has not allowed more than 17 points in regulation in a game since the season opener, against the Browns, during which DeShone Kizer and company scored 18 points in a losing effort. That in itself is somewhat baffling to consider.

21 of 32 teams in the NFL have allowed their opponent to score 20 or more points in at least six of their 10 games so far this season, which seems to me quite a staggering total. That is about two thirds of the league, regarding which it is true that they have given up at least 20 points in 60 percent or more of their games played this season.

But the only statistic that ultimately matters is wins and losses, and short of scoring a whole bunch of points, the best way to get wins is to hold your opponent to as few points as possible. That they have undeniably been doing this year.