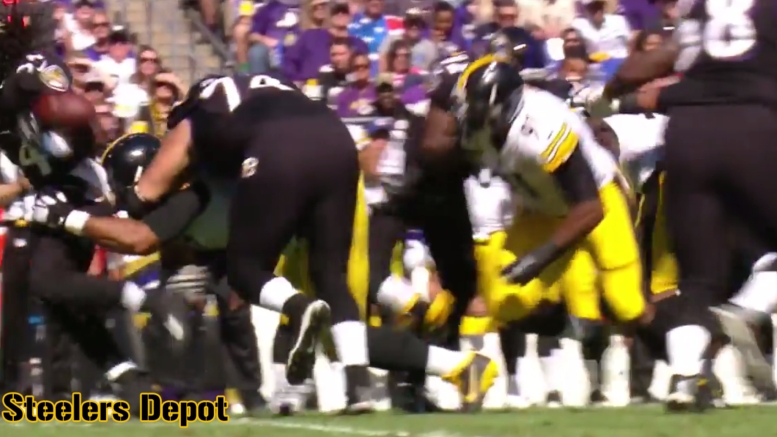 The Pittsburgh Steelers have spent an awful lot of time and resources acquiring talent in a rebuild of their defense over the course of the past several years. Every one of their starters—including both the nose tackle and the nickel cornerback—has been acquired within the past seven years, and most of them more recently than that.

Cameron Heyward is the old guard, the 2011 first-round draft pick, but nobody else who is starting even comes close to being that long-tenured. Vince Williams was drafted in 2013, but the bulk of their starters on defense have come over the course of the past four free agency and draft cycles.

In 2014, the Steelers drafted Ryan Shazier and Stephon Tuitt, and brought in Mike Mitchell during free agency. They added Bud Dupree in 2015, and then Artie Burns, Sean Davis, and Javon Hargrave last year. In comes, this season, T.J. Watt, Mike Hilton, and Joe Haden.

As a result of the relative youth or inexperience working together, it is probably needless to say that they have experienced plenty of growing pains, but this unit has also shown a lot of its potential so far this year, and that has largely come in the splash plays.

The 15 sacks are certainly nice, to be sure—second-most in the league behind only the Jaguars—but the turnovers have made a big difference so far this year, and they have even missed on a few that they perhaps should have had.

Watt, Shazier, and Hilton have all picked off passes, as has safety J.J. Wilcox, another 2017 addition via trade who has gotten some playing time, including a start on Sunday in place of Mitchell, missing the first game of his Steelers career.

Shazier has also already produced a couple of fumbles, and Heyward has added one as well. William Gay had a forced fumble in the season opener that helped to close out the game. Three of those forced fumbles were successfully recovered.

The Steelers have produced seven takeaways over the course of the first four games, and that includes three in the last game. The two interceptions in the fourth quarter really helped to slam the door on the Ravens on Sunday, courtesy of Shazier and Hilton.

Technically speaking, when Vance McDonald stripped a Bears player of the ball following a blocked kick, he was a defender on that play, so you can add that to the list as well, if you so choose. After all, it did save four points.

Still, I do think we need to see a bit more as well, particularly from the starting outside cornerbacks. Burns had three interceptions in nine games as a starter last year, and Haden has certainly intercepted his share of passes over the course of his career.