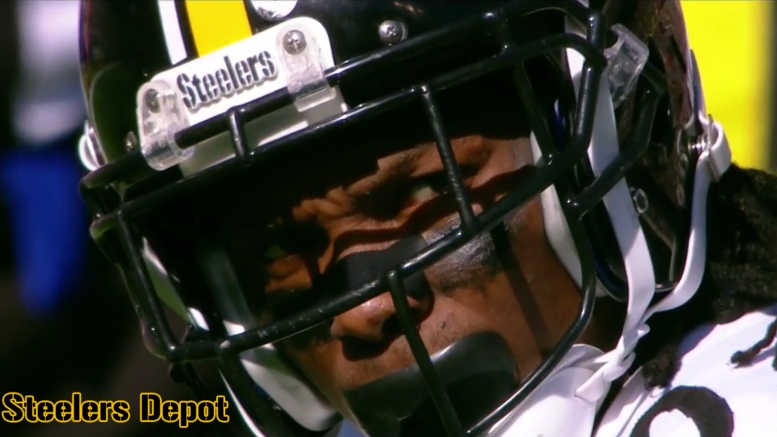 For a second week in a row we’re sure to be talking about Pittsburgh Steelers wide receiver Martavis Bryant potentially wanting the team to trade him prior to the league deadline.

By now, you’ve probably seen Bryant’s post-game Instagram posts in which he claimed that rookie wide receiver JuJu Smith-Schuster is not a better player than he is. Additionally, Bryant seemingly urged the Steelers on his social media account to trade him.

“JuJu is no where near better than me, fool,” Bryant posted. “All they need to do is give me what I want and y’all can have JuJu and whoever else.”

Despite Bryant saying last week that he didn’t ask the Steelers to trade him recently, it’s becoming more and more clear that he’s unhappy with his role with the team and that he wants out of Pittsburgh as soon as possible.

“He wants out,” a source close to Bryant said, according to Jeremy Fowler of ESPN.com. “Point blank.”

Who is that source? It’s really hard to say. While it could be his agent Tom Santanello, one would think he’d have no problem with Fowler attributing the quotes to him if he was the source.

Bryant was targeted just twice in the Steelers Sunday win over the Cincinnati Bengals and he finished the game with one catch for 3 yards and a rush for 2 yards.

Prior to Sunday’s game, Ian Rapoport of the NFL Network claimed that sources had told him that Bryant would be a big part of the Steelers Sunday offensive game plan and that he wouldn’t be subbed out like he’s been the last several weeks. That didn’t come to fruition, however, as Smith-Schuster still saw plenty of playing time against the Bengals.

This past Thursday, Steelers team president Art Rooney II said the team has no intentions of trading Bryant. With the NFL trade deadline quickly approaching, it will be interesting to see if Rooney has a change of heart as a result of Bryant’s most recent social media outburst.

Even if Bryant isn’t traded, you have to wonder if he might ultimately be suspended by the team for a few weeks for conduct detrimental to the team.